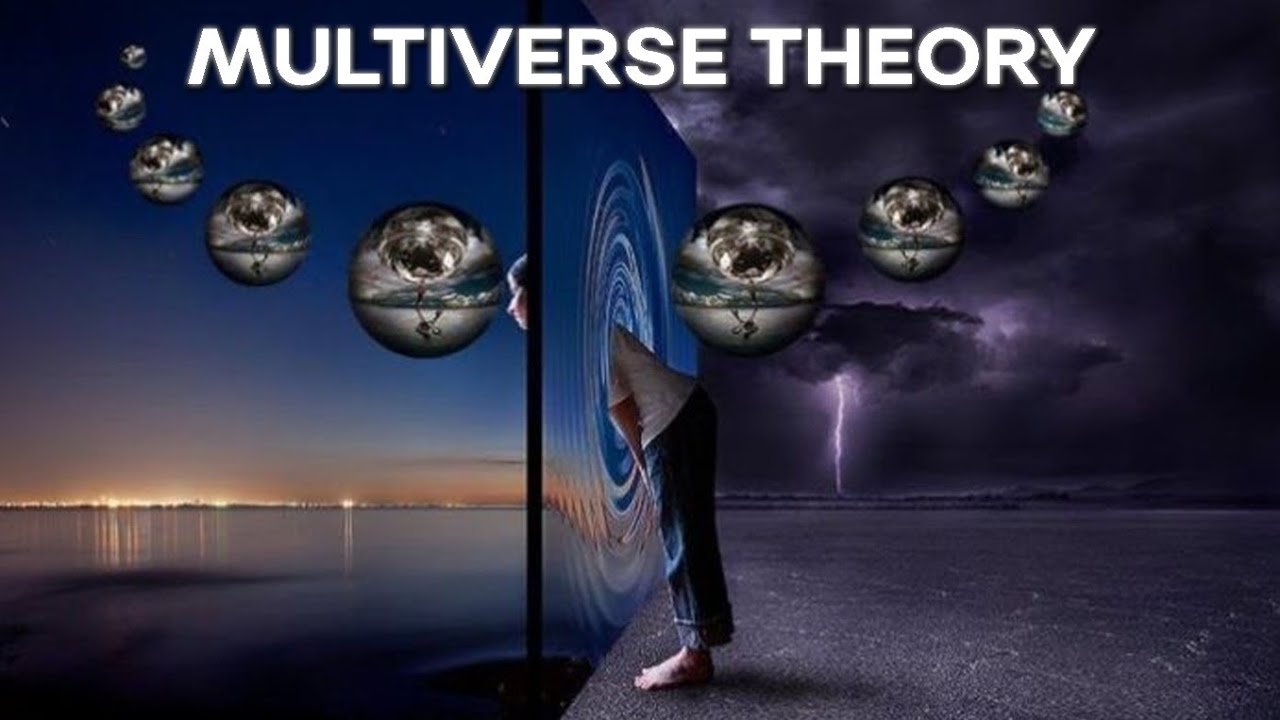 Is it possible we live in a multiverse? Our universe is unimaginably big. The diameter of the known universe is 45 million light-years. It might expand beyond that to infinity or it might not!! Is our Universe just one of many in an infinite, ever-expanding multiverse?

Well, you heard that right! The Multiverse. One of the most baffling questions in Astronomy and astrophysics is are we really a part of infinite universes?

We all have this concept of the multiverse being used in movies, comics, fiction, and at a lot of other places. The concept of uniqueness has been in humanity for the last few centuries. But this has been discarded by recent scientific endeavors.

Ever since Copernicus came and discarded our special status in the solar system and that we are not at the center, scientists have been building upon his idea. Now we know that we live on an ordinary planet in an insignificant part of an ordinary galaxy.

But what about the Universe? Is there only one universe or multiple ones? Our understanding of the universe is limited for now because the Big Bang happened 13.8 billion years ago and the speed of light is constant. Even though the universe might be infinite the Observable universe is finite.

Our Universe may be just one minuscule region of a much larger multiverse, within which many Universes, perhaps even an infinite number, are contained.

Uniqueness is one of those ideas that is unquestionable where we easily identify things as unique and then it’s unique forever. There are very low chances of something being identical to it. Just like your fingerprints are unique!!

But in a very recent picture of the cosmos, which says nothing is unique, the very notion of uniqueness is being challenged. It says that there might be duplicates of everything not only of objects but of me, you, and everyone else. And if it’s right, why haven’t we seen them?

Where are they? There was a time when the idea of a multiverse seemed impossible. But in recent years scientists have observed some compelling evidence of another universe, some being born all the time.

For example, in any other universe, it might be possible that we would be dying or being born. We could be getting married, not us(to be precise), but our identical selves. We can even be the president of the United States!! There could be a number of possibilities. But how is it possible? Doesn’t this idea seem absurd?

Let us take a look at why this idea is compelling not only to us but also to the scientists. First, let’s talk about where this idea of the multiverse came from? Well, we all know about the Big Bang theory which tells us about the massive explosion that led to the formation of our universe.

Around 13.7 billion years ago, everything we know of was an infinitesimal singularity. Then that singularity burst into action inflating faster than the speed of light in all directions. But the Big Bang misses one thing, it doesn’t tell us anything about the BANG!

What caused the BANG? And how it BANGED? What caused everything to move outwards into an ever-expanding universe.

Our universe has been expanding since the Big Bang, which means that everything is moving away from each other because the space between them is expanding. This was observed by scientist Edwin Hubble who gave the Hubble law.

This repulsive gravity would drive apart everything around it and repel it, causing a massive expansion. This force was so powerful that it could take a molecule and blow it up to the size of a Galaxy in less than a billionth of a blink of an eye.

This idea gave birth to the theory of inflation. And as inflation ends in a particular place, a new bubble universe forms. Those bubble universes can’t contact each other because they continue to expand indefinitely.

If we were to set off for the edge of our bubble, where it might butt up against the next bubble universe over, we’d never reach it because the edge is zipping away from us faster than the speed of light, and faster than we could ever travel.

The theory of the multiverse gained unexpected support from two major areas of modern science that may be the key to understanding many important phenomenons in our universe and beyond.

But when detailed observations were made and especially by Edwin Hubble astronomers observed that the universe was not slowing down, instead it was accelerating outwards.

These observations were baffling. Everything was moving away from each other at an increasing speed. Scientists believed there had to be an invisible force behind this.

Scientists believed that at the quantum level, the amount of energy that would be generated would be enormous. But when the astronomers measured the amount of dark energy present in our universe, it was 0.138×10-120, which seems an infinitesimal amount.

Later they found out that this tiny amount of dark energy which is present in our universe would have been slightly more, it would have ripped apart all the matter and nothing would exist.

In some, dark energy is so large that matter could never get a chance to form, and hence nothing would exist there. And this was a baffling realization for scientists.

But there was another piece of this puzzle missing. How can we be so sure about this diversification of universes so that every value for dark energy including the curious value found in our universe, can be found somewhere?

The answer lies with the STRING THEORY. In simple words, String theory proposes that at subatomic levels small particles called quarks that makeup protons, are also made of something smaller, tiny vibrating loops of energy or STRINGS!

Let’s suppose we look at a wire which is hanging at a distance from us. If we observe it looks like a line, one dimensional. But what about an ant that’s on the wire, it would see an extra dimension.

And if we could shrink down billions of times than those ants, we will find extra dimensions curled up into a loop everywhere in space. The shape of those dimensions determines how these strings will vibrate and these vibrations of space define different original properties of particles.

What good is the theory that has millions of millions of solutions, finding anything is impossible in there? But some string theorists thought to look at the problem differently, a way that would lead to the multiverse.

The enormous diversification of contestant shapes says string theory fits perfectly for cosmology and multiverse. All these different shapes might correspond to a different unique universe, some of which might be identical to ours.

Each solution represented a different possible universe. String theory was describing a multiverse! A very distinct multiverse. Some researchers base their ideas of parallel universes on quantum mechanics.

Quantum mechanics says that an electron can be in a superposition in all possible locations. There is no such thing as the position of an electron. In quantum mechanics, multiple states for the existence of tiny particles are all possible simultaneously– a “wave function” encapsulates all those possibilities.

Schrodinger’s cat analogy is based upon this idea only. The many-world interpretation by Everett proposes that instead of that every time one state, or outcome, is observed, there is another “world” in which a different quantum outcome becomes reality.

This is a branching arrangement, in which instant by instant, our perceived universe branches into near-infinite alternatives. According to Many Worlds, the universe continually splits into new branches, to produce multiple versions of ourselves.

These alternate universes are completely separate from each other and do not intersect. So there may be unaccountable versions of you living a life that’s slightly or wildly different than yours.

At the end of the day, scientists can see many different theories pointing to a single theory: The theory of the multiverse. Different lines of research were focusing on one idea and ‘The Theory of Multiverse’ seemed convincing.

All the various alternate universes out there have a different amount of dark energy naturally, and the unique shapes of these extra dimensions and different possibilities of a wave function.

In the future, we might see other advances in this research, but as of the scientific advances now, we can never observe beyond our observable universe as the space between these galaxies and the space itself is expanding.

So what do you think about these different theories pointing towards the existence of the multiverse? Can it be really possible that there might be another you in a parallel universe or identical to ours? Let us know your thoughts and questions in the comment section below.

Thanks for reading till the end. Comment what’s your opinion about this information “Is It Possible We Live In A Multiverse?”.

1 thought on “Is It Possible We Live In A Multiverse?”