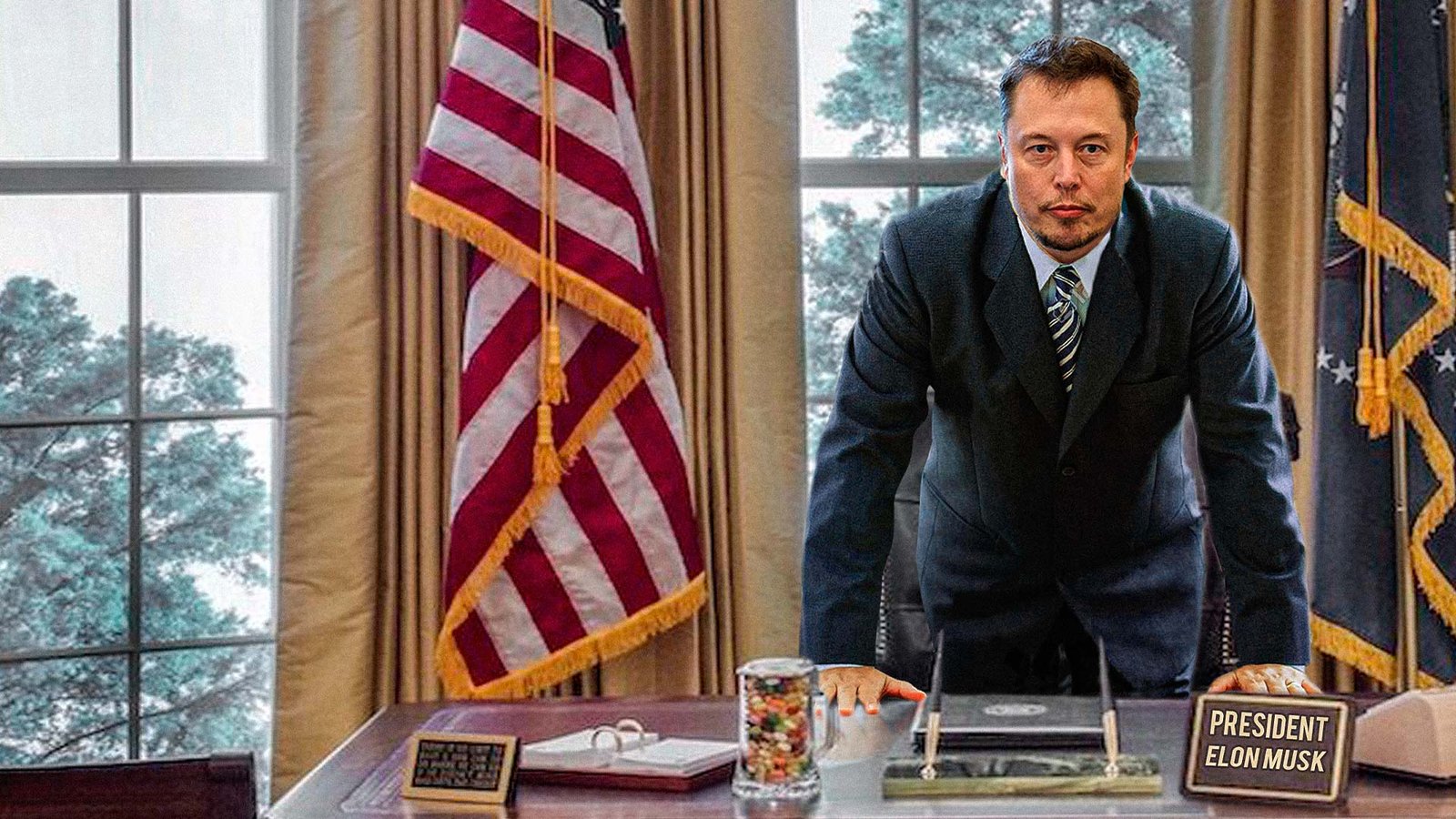 Former Russian President Dmitry Medvedev has predicted that a civil war will break out in the US which will result in California and Texas becoming independent states.

Medvedev said in a series of tweets that Elon Musk would become president after the end of the new civil war in America.

The thread, though a bit all over the place and seemed like a fantasy, caught the attention of Elon Musk. The Twitter boss replied to Medvedev saying, “Epic thread”.

Before he realized that such an answer probably wasn’t going to sound sensible or politically correct. So hours later Musk tried to limit the damage.

He then added, “Those are definitely the most absurd predictions I’ve ever heard, while also showing astonishing lack of awareness of the progress of artificial intelligence and sustainable energy.”

Medvedev is deputy head of Putin’s advisory Security Council, and served as president during the four-year term when Putin took over as prime minister.

His fortunes appear to have risen in the Kremlin, which said Monday he would now serve as Putin’s deputy on the body overseeing the military industry.

In his list of predictions for 2023, published on his personal Telegram and Twitter accounts, he also predicted Britain would rejoin the European Union, which would in turn collapse.

A known loyalist of Russian President Vladimir Putin, Medvedev served as President of Russia between 2008 and 2012 and as Prime Minister from 2012 to 2020. Medvedev is currently the Deputy Chairman of the Security Council of the Russian Federation.

Recently, Elon hit out at what he called the “woke virus” and said awareness needed to be defeated as it would be the only way to save civilization. At least on this “woke” part, Musk aligns with the view that Putin and some Russian officials have expressed in recent years and months.

Elon is the owner of electric vehicle maker Tesla and private space company SpaceX. His company Neuralink is building an artificial intelligence-powered microchip that can read and record brain activity.

Elon recently bought Twitter for $44 billion, one of the largest social media platforms in the world. The billionaire said that he wanted to provide a better free speech platform to the users. However, in the end, he laid off thousands of employees, saying it was necessary to save costs.