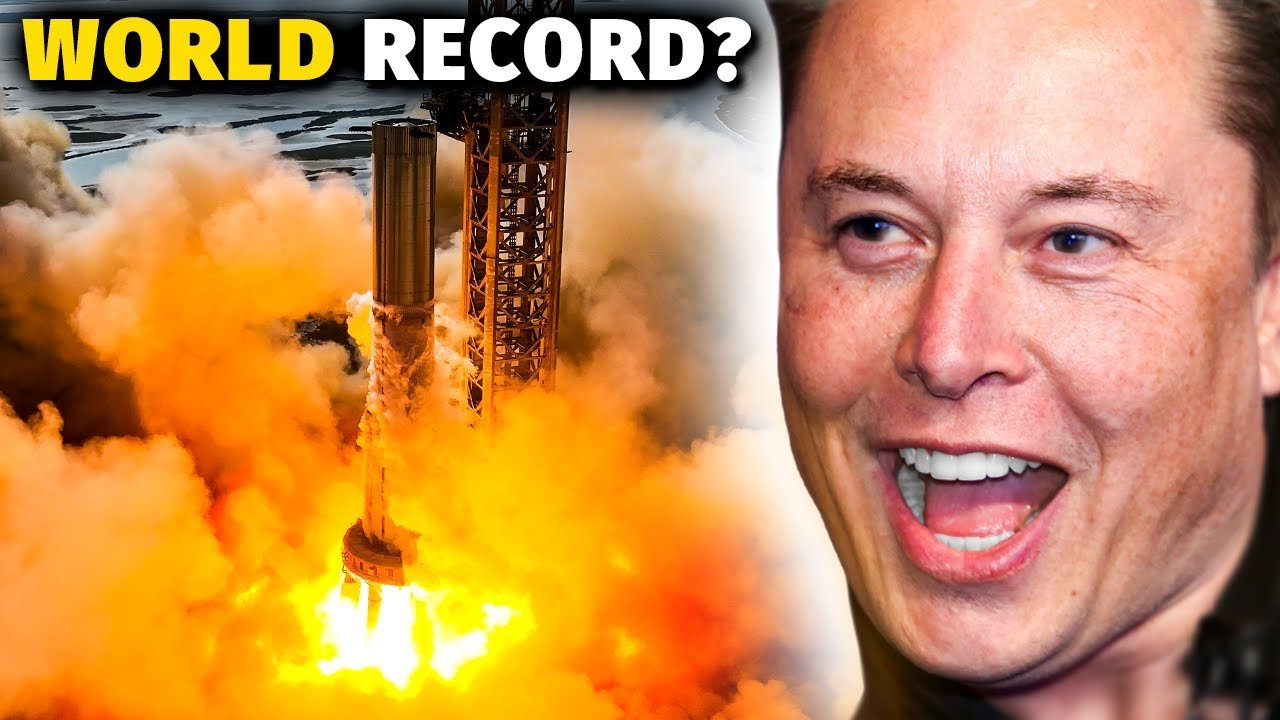 Each of these levels has significant function crew will use during flight. All these levels are constructed in the first stage of the Starship, that is, the Starship on top of the super heavy booster, which is the ship itself.

Note that the function of the super heavy booster is the Starship liquid oxygen methane, which is used to fire up the 33 raptor 2 engine to ultimately fight and win the earth’s gravitational force. Let’s ride on to discuss more about the use of each of the starship levels from the ground up, starting from level one to six.

Level one is referred to as the EVA section – meaning the extravehicular activity level which is separated into two main parts, a storage bay and an airlock providing access to the surface via an extended lift system.

A communication systems rack with a touch-screen monitor, and an emergency/medical station is adjacent to the vertical entry from Level 2. The remainder of the perimeter is dedicated to large to medium cargo storage.

Because the airlock doors are the same size, major equipment transfers to and from the surface are possible. This is accomplished using a lift system extending beyond the spacecraft and lowering to the Earth. Another option would be to open the airlock and lift it to accommodate a six-crew rover.

The International Standard Payload Rack (ISPR) system is used for Science and Storage at Level 2. The interior perimeter includes eight ISPRs, nine multi-use fixed storage racks, and seven to twelve individual storage units that roll on a track to provide access to the units behind.

Some fixed units may include a medical bay, with a treatment bed and life-support equipment housed vertically inside one to two units and dragged down as needed; foldable partitions would extend to segment the designated space during treatment.

This is where the ship’s “wet area” is located, WC/Wash cubicles, and the water storage and recycling system. On average, crew members are required to exercise for two hours each day to prevent bone and muscle loss caused by prolonged exposure to zero-G. Six multi-use zero-G fitness machines are situated near the windows.

Each workout station can be stowed flat on the floor, allowing this space to be used for other purposes. The center core is identical to Level 4, allowing a second shelter to accommodate 30 crew members in an emergency.

The core external walls might be used for vertical hydroponics to bring a soft natural element to the area while also providing food and air quality. In the case of an emergency, the retractable parts between floors of the vertical access ladder lift system allow the recessed deck hatches to close.

This level is reserved for personal crew pods for sleeping, personal space, working, and flight. There are 20 pods on two levels, each with its own privacy and acoustic shutters. This design variation can accommodate 30 crew members, with at least one-third reserved for “hot racking,” in which the crew alternates pods between shifts.

As a result, each pod entrance contains a monitoring/display interface for rotation allocation and an intercom. To maximize the number of pods, the interior space had to be efficient while also being comfortable and serving multiple functions; a seated and laying orientation was required to allow for 20 crew locations for takeoff and landings as well as personal refuge and a comfortable environment in which to work in isolation.

Because of the location of the heat shield on the Starship, the windward side pods have window-style display screens that offer remote views or individualized senses. The center core has been expanded to house 15 crew members. It is intended to serve as a short-term shelter during a solar radiation event.

At level 5, we have; Food preparation, dining, food storage, socializing, and crew briefings take place on this level.

It has two hatches in this design, offering the option to split sections within a level if necessary and allowing the crew line-of-sight through the hatches, increasing the feeling of vastness. The functional equipment and storage are arranged on the ship’s windward side to maximize usable space and allow for zero-G circulation.

The storage containers house short-term food supplies restocked from long-term storage on Levels 1 and 2. The food is later prepared at one of the four food prep locations, allowing multiple crew members to cook meals at the same time.

The viewing window, like the flight deck, includes a shield against solar radiation or space debris and a two-slit display screen that joins when the shields are closed. This function enables a larger screen for entertainment or group activities.

Below the main window are retractable positive and zero-G bench seating and tables that fold down into the floor when not used.

The deck has 10 crew seats and five display/control panels. Taking the current Crew Dragon Capsule configuration and expanding it to a larger space provides a wide viewing glass with an interior shield to guard against solar radiation or space debris.

The center core allows the crew to move between floors. The core may also be enlarged if the header tank was relocated or not needed, allowing for a second nose docking like the current Dragon Capsule. When considering human expeditions to Mars, life support systems must be taken into account.

The quantity of equipment required for human missions to Mars, including air, water, food, and waste disposal, is expected to reach 100 metric tons. When converted back into the mass required in low Earth orbit, this value would increase by at least a factor of seven, depending on the mission architecture.

Two crew-carrying star ships and other uncured and freight star ships may all be part of the second wave of missions when humans finally settle on Mars. Later, pressurized living quarters might be built on Mars’ surface using the locks and methane tanks.

The earliest basic starships should be able to carry between 10 and 20 people, with an extra 100 or more metric tons of freight mass. Additional equipment required to maintain human health and productivity throughout the journey to the Martian surface will be transported as cargo on these missions.

Humans will most likely spend their first several years on Mars onboard Starship until new apartments are built. As a result, the radiation danger must be evaluated and minimized as needed. Equipment must be made to support this initial infrastructure to aid the surface people.

In reality, SpaceX already has some experience with live support systems owing to their new Crew Dragon capsule, designed to deliver astronauts to the ISS. Compared to the type of life support required to keep humans alive for weeks or months in deep space, the live support system is pretty simple.

It is also vital to consider ways to keep people safe in emergencies. Other difficulties must be addressed. To begin, experts are doubtful whether humans can survive and thrive in the Mar’s low-gravity environment.

Our bones and muscles are adapted to gravity on Earth, but because gravity on the Mars is very tiny compared to Earth, our tissues may decay faster. Exercise could help, but scientists are still determining whether it would be enough or what equipment would be needed to completely reduce radiation.

Consider the simple comfort of people as well. During the launch, design decisions like lighting and chair angles may impact people’s feelings and behaviors. Especially in a zero-gravity setting, but more is needed in the long run to have a negative impact on people’s mental health.

The behavioral aspects are a major concern. Because humans are so far from Earth and have no direct connection, it can be impossible to predict how they can quickly adapt to another planet. According to Donovan, the director of NASA’s Translational Research Institute for Space Health, these challenges are just the tip of the iceberg.

Just establishing a lunar colony will require a significant amount of effort. Sending people to Mars permanently will demand more from scientists to sustain life. SpaceX may address these difficulties after Starship development is complete, but this will push back when passengers can fly to the moon or aboard Starship.

There can only be a few mass margins. Musk emphasized that the eventual goal of constructing reusable rockets is to solve the rapid reusability problem. Just as Musk is focused on SpaceX, it is really difficult. To be reusable, a rocket must be able to slow down from roughly 3000 miles per hour to a safe landing speed and nail a bull’s eye landings.