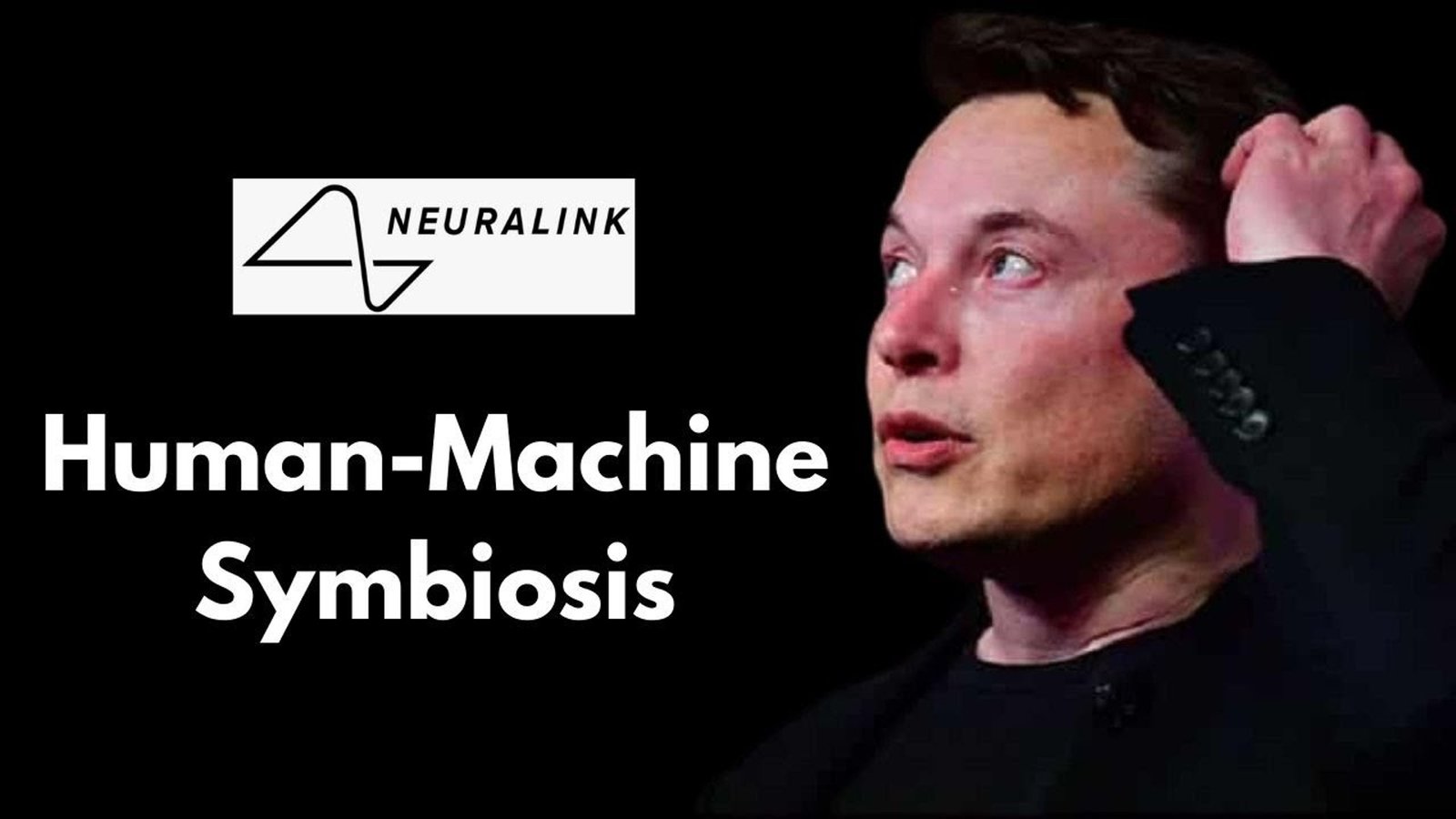 Elon Musk claims his Neuralink, a brain-interface technology company, is less than a year away from implanting chips into human brains.

The news comes from the billionaire himself during a live-streamed interview with The Wall Street Journal CEO Council Summit on Monday when asked about plans for the company in 2022.

‘Neuralink’s working well in monkeys and we’re actually doing just a lot of testing and just confirming that it’s very safe and reliable and the Neuralink device can be removed safely,’ Musk said.

‘We hope to have this in our first humans — which will be people that have severe spinal cord injuries like tetraplegics, quadriplegics — next year, pending FDA approval.

‘I think we have a chance of being able to allow someone who cannot walk or use their arms to be able to walk again – but not naturally.’

On April 9, 2021, Neuralink showed off its brain chip in a monkey, which allowed the animal to play a game of Pong using only its mind.

The device in the animal’s brain recorded information about the neurons firing while it played the game, learning to predict the movements it would make.

‘Basically, the monkey looked normal, yet it is playing a video game telepathically, which I think is quite profound,’ Musk said during Monday’s live stream.

Neuralink’s system is comprised of a computer chip attached to tiny flexible threads that are stitched into the brain by a ‘sewing-machine-like’ robot.

The device pickups signals in the brain, which are then translated into motor controls.

Musk says that the technology has proven to be safe in the brain and can be easily removed, so the only thing holding Neuralink back from human trials is FDA approval.

Musk shared a tweet on Monday re-iterating the 2022 timeline, stating that Neuralink’s progress will accelerate once the devices are ‘in humans next year.’

However, the billionaire has promised to start human trials before – in 2019, he was eyeing testing at the end of 2020.

Musk also has the reputation of building up anticipation for his company’s technologies, just to underdeliver and disappoint.

Before Neuralink was seen in the brain of a monkey, Musk first demonstrated it in pigs.

The company’s first demonstration took place on August 28, 2020, an event Musk hyped up by saying Neuralink will ‘show neurons firing in real-time.’

Although that is what was presented during the live demonstration, those tuning in were disappointed when the neurons were that of a pig named Gertrude and not a human.

However, Musk appeared to be very confident on the 2022 timeline and Neuralink’s ability to help paraplegics walk again while speaking on Monday.

‘It is a super big deal, and I don’t want to raise hopes unreasonably, but I am convinced it can be done,’ he said.

In a tweet posted July 2020, the billionaire answered a tweet from users asking if the implant could ‘re-train part of the brain’ linked to the ailments.

Pranay Pathole, a Twitter user, wrote: ‘Can Neuralink be used to re-train the part of the brain which is responsible for causing addiction or depression?’

‘It’d be great if neuralink can be used for something like curing addiction/depression.’

‘For sure. This is both great & terrifying,’ Musk wrote in the response.

In May 2020, Musk spoke on Joe Rogan’s podcast to discuss how Neuralink is set to have a version of its brain implant ready ‘within a year.’

Musk explained that the process involves removing a chunk of the skull, robots then insert electrodes into the brain and the device into the hole, with only a small scar left behind.

He also revealed that the technology could develop into a full brain interface in just 25 years, which would enable ‘symbiosis’ between humans and AI.

‘You wouldn’t need to talk,’ Musk said, who foresees the technology going further to enable ‘symbiosis’ between humans and AI.

‘I think this is one of the paths to like AI is getting better and better,’ Musk said.

‘We are kind of left behind, we are just too dumb.’

‘So how do you go along for the ride?’

‘If you can’t beat them join them.’

‘We are already a cyborg to some degree,’ Musk told Rogan.