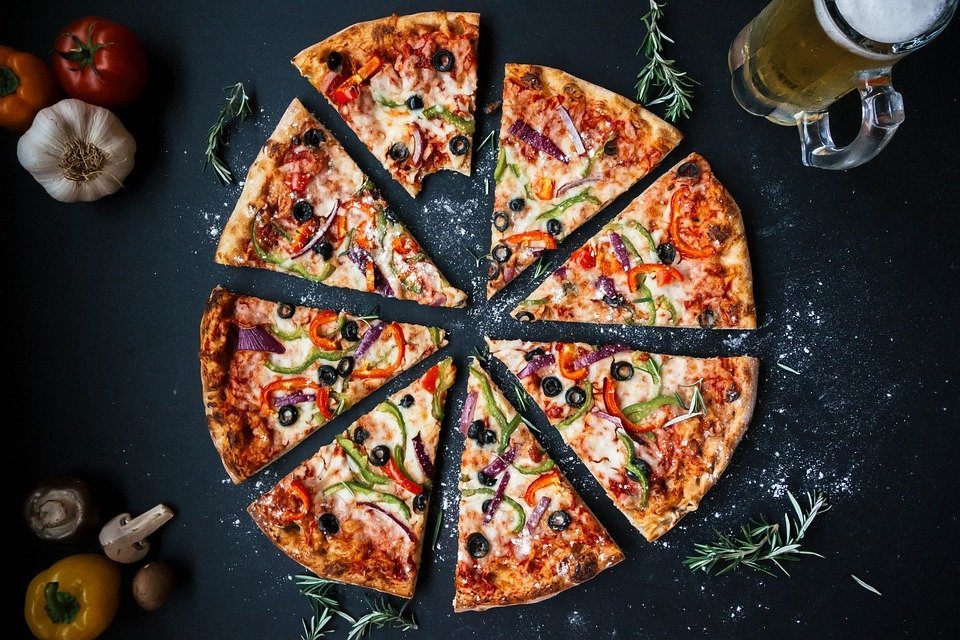 One of its founders, a rocket scientist who formerly worked at SpaceX – Brandon Tsai told ABC that Stellar Pizza is essentially “an automated restaurant on wheels” that prepares the food “on the way to your house.”

Created by Tsai and 23 former employees of Elon Musk’s SpaceX, the pizza-on-wheels will launch in the American city of Los Angeles in early 2022.

The robots are called “Stellar Pizza Trucks” and can prepare and bake gourmet pizzas from scratch in less than five minutes while heading towards the delivery destination. 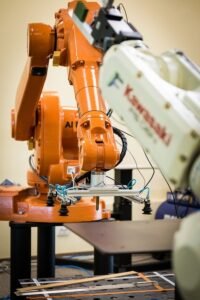 Tsai believes the pizzas are superior than those made by humans. For starters, there is no real estate or labour involved. “It’s going to be a higher quality product, more consistent, because it’s an automated machine that does the same motions every time,” Tsai told ABC.

Stellar Pizza’s Executive Chef Ted Cizma (also from SpaceX) was of the view that pizzas are actually rocket science. “One of the funny things we always said in the kitchen was, you know, hey, it’s cooking, it’s not rocket science. And that was before I spent a decade working in SpaceX, where it was rocket science.”

The pizzas can be bought through the company’s mobile application. Stellar Pizza Trucks could be seen in the US next year. Automated and modular, the trucks can prepare 100 pizzas in an hour and all this is accomplished while heading towards the delivery location. This means fresher and hotter pizzas on delivery! Goodbye carboard pizza syndrome!

The food serves another purpose in the world of Covid variants – it is completely untouched by human hands, meaning it’s more safe to eat.

Would you pay for a pizza-on-wheels if introduced in your city? Let us know in the comments below.