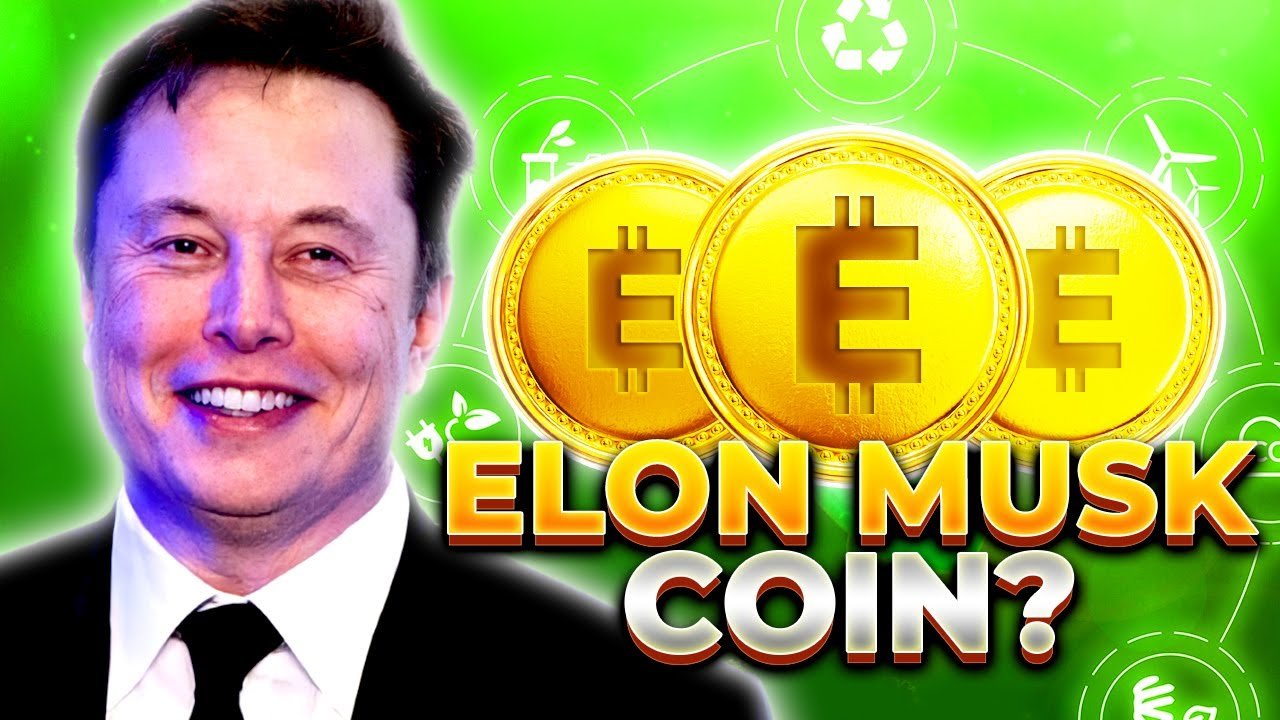 Chia: Elon Musk will love this cryptocurrency and why: Do you know that digital currencies leave massive carbon footprints when they are mined? Bitcoin uses as much energy as Switzerland in a year. The Cambridge Bitcoin Electricity Consumption Index says that Bitcoin uses more electricity than Sweden or Malaysia.

The expectation is that the energy consumption will be three times more than it is this time next year. The alternative to the problems of cryptocurrency is a more sustainable and green option. That is where Chia comes in.

The usual standard is having a cryptocurrency with a company to develop it. This is the other way round, where the founder and his team have spent 13 years preparing to launch this currency.

The currency is based on proof of space and not proof of work. The proof of space system means that you have to show a legitimate interest in the service by allocating a non-trivial amount of memory or disk space to solve a challenge presented by the service provider.

When bitcoin was initially introduced, the proof-of-work mining mechanisms were researched to find alternatives for it. The proof of space idea was developed in 2013 by Dziembowski et al. Chia network was founded by American computer programmer Bram Cohen.

The founder is also the author of the BitTorrent protocol. BitTorrent protocol is a famous communication code for peer-to-peer file sharing. The protocol enables users to distribute data and electronic files over the internet in a decentralized manner.

For those who consider the background of developers before getting into the cryptocurrency, Bram Cohen being the founder of BitTorrent is a major deal. Considering the nature of his creation as far back as 2001, it is credible that this well-known programmer is at the helm of affairs.

The background credentials of the company are a good reference. In 2018, the Chia network presented two papers for a cryptocurrency. The protocol was based on the proof-of-space and proof-of-time.

The proof of space concept is almost similar to proofs of work, except that this time instead of computation, you use storage. The proof-of-space mechanism has been touted as greener and fairer alternatives by blockchain enthusiasts.

The mining process and the lower energy cost involved makes it a preferred choice. Chia network published the white paper and outlined its business in February 2021. The chia network introduced the chia coin (XCH) in May 2021.

The major critique from Elon Musk is that he will support Bitcoin when he is sure that the process of mining is sustainable. CEO of energy and automotive company Tesla made these claims in a tweet. He also tweeted a chart that showed Bitcoin power consumption.

He shared the photo in the tweet with the caption “energy usage trend over the past few months is insane.” He is not the first person to complain about the energy consumption of cryptocurrencies as a whole.

The experts and environmentalists have complained about the constant mining process of cryptocurrencies relying on fossil fuels. The main reason for the energy it uses is in the design of the system.

The design of cryptocurrency is built on proof-of-work. Everyone is responsible for the decentralized ledger on bitcoin. The complex puzzles that need solving to receive rewards in bitcoin is the main reason for the energy pull. Tesla bought $1.5 million bitcoin shares in February.

The company was accepting cryptocurrency as payment for their cars. The company made a reverse decision in May when Elon Musk tweeted to bemoan the high energy use of bitcoin. Tesla said that the new revelation of the environmental impact of bitcoins was a deal-breaker for them.

Tesla has stopped accepting bitcoin as a tender for their cars. Elon Musk said that Tesla has retained its investment in Bitcoin until there are more sustainable energy sources to move mining to.

Musk announced that SpaceX, the rocket company that he founded will accept dogecoin as payment in the future. Many cryptocurrency enthusiasts condemned the position of Elon Musk.

They believed that the decision to hold on to his $1.5 million investment while still speaking poorly of the cryptocurrency is two-faced. The complainants believe that he is trying to appease the general public while still benefiting from what he pretends to hate.

The CEO of Valour, a cryptocurrency that recently started operating and has started gaining public attention explained that Tesla and Elon Musk could play a role in making digital currency a greener and sustainable industry. D

iana Biggs said that “Tesla could take an active role in helping make bitcoin greener. The energy company can invest in new projects aimed at boosting the use of renewable energy in mining. They have the resources to support existing efforts to fully move bitcoin to renewable energy.”

It seems like Elon Musk is not interested in fully boosting the bitcoin network. He is constantly taking jabs at the company now. The tweets from Elon Musk have pushed the demand for chia cryptocurrency.

As he continuously makes digs at the energy consumption of mining, everyone starts looking for the alternative. The last time that Elon Musk tweeted about bitcoin, chia trended on Twitter for five days. That is his connection with the success story of chia green cryptocurrency.

The cryptocurrency has made strides in the last month that it has been active. The company is gaining global attention and interest.

The company doubled its valuation and raised some $61 million. The boost comes as a shock because the crypto world is struggling to make headway in the current financial unease. But, as initially mentioned, the Chia network is a company before a cryptocurrency.

The founder has explained that his true ambition is to float the company on the stock exchange to make the company come off as legitimate. This he explained has been the challenge with cryptocurrencies.

The legitimate side of it has not resonated with other financial systems that the country regulates. If the company is listed then it will be more profitable. The point is to make cryptocurrency easier to use than cash. To achieve this one will have to make it a legitimate alternative to cash.

The move was called an exclamation point to the critics. Chia wants to get this coming-of-age experience that coin base got soon. The concern of many people has been that using storage media like hard disk and solid-state drives as the mining medium, can cause a potential rise in prices and shortage of high-capacity storage devices.

Gene Hoffman, the President of the chia network has denied that these shortages will become an environmental drain. He admitted that cryptocurrency has destroyed the short-term supply chain of hard disks.

There were about 12 million terabytes of hard disk space being used to mine chia cryptocurrency as of May. Since the Chia network was announced to be launched in May 2021, there was a reported shortage and increase in the hard disk drive and solid-state drive price.

The same problem arose in Vietnam. Phison, an electronics manufacturing company estimated that their new demand levels will cause a 10% increase in solid-state drive price. Seagate, a hard drive manufacturer said that the staff is working hard to adjust to market demand.

This comes on the back of the strong orders the company was experiencing. There have been reports of a short lifespan for hard disk drives due to the constant reading and writing involved in mining. The President of the chia network explained that the problem only affects cheap disks.

The currency is still new and so not many resources have been invested in researching about the energy that it takes to mine chia. Hoffman insists that the growth of chia will not require as many resources as have been projected.

He said that a Tesla isn’t as green as a running bicycle, but we all know how those trade-offs work. Elon Musk has no direct relationship to the chia cryptocurrency. Apart from the fact that his automotive and energy company has the same viewpoint as the cryptocurrency.

The move to more sustainable sources of energy is the connection that they have. Share your thoughts on Elon Musk and his on-and-off relationship triangle with bitcoin, dogecoin, and Chia.

Do you believe that the SpaceX and Tesla CEO will start turning his attention to the new currency? Or are you certain that Elon Musk is planning to start his own cryptocurrency? Kindly share your thoughts with us in the comment section.

Thanks for reading till the end. Comment what’s your opinion about this information “Chia: Elon Musk will love this cryptocurrency and why”

4 thoughts on “Chia Network: Elon Musk will love this cryptocurrency”