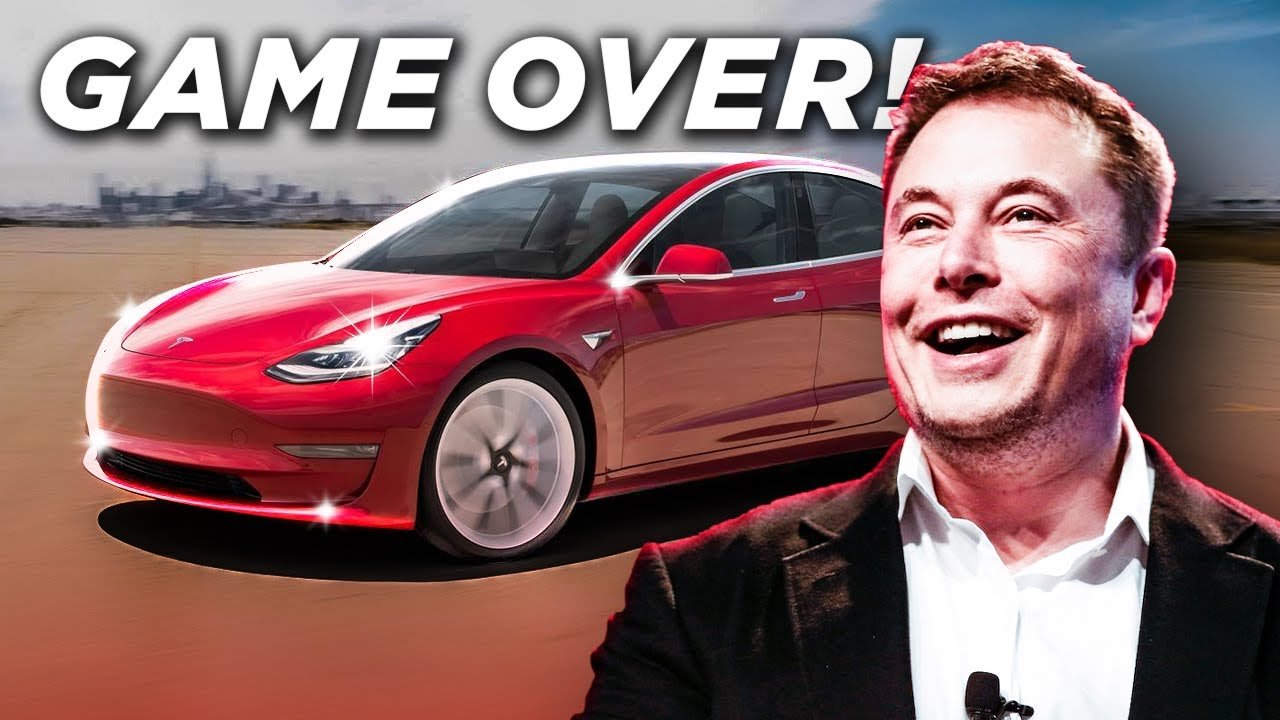 In today s post, we will be telling you about Tesla s upcoming Model 2. In a market where Tesla is considered to be an expensive automaker, the Model 2 is definitely one that is going to cater to all audiences. So what is the price of this model and when will it be released? Will the design be compromised if the price is going to be lowered?

Tesla introduced the Model S Plaid in June 2021 as the world’s fastest 0-60 MPH series-production car, making a dramatic statement in the auto industry. In the future, it wants to push the boundaries at the low end of the lineup over the next few years, not in terms of acceleration and performance, but in terms of price.

Elon Musk, the company’s co-founder and CEO, revealed at the company’s 2021 annual shareholder meeting that it had no plans to use the name. He said Model 2 is not a car. There is no Model 2. According to rumors, Tesla has completed the Model 2 prototype in China.

Ray4Tesla, a Twitter user, claimed this last year based on a reputable source’s Weibo post. The Chinese social media typically gets it right before others and mentioned the following, “It’s not a smoke bomb. Most of the suppliers have been negotiated, and they will be small-scale by the end of the year, but they are not disclosed.”

So, what is the role of the Chinese center for the Research and Development of this car? Tesla has great expectations for China as a future R&D and production center.

Musk stated during the World Internet Conference 2021 opening ceremony on September 26, 2021, that the company will continue to increase investments and R&D efforts in the country.

Tesla Shanghai R&D and Innovation Center and a Tesla Shanghai Super Factory Data Center were built in 2021 after the Tesla Gigafactory Shanghai opened in 2019. The company announced on October 25, 2021, that it had finished the construction of the globally significant R&D center as well as the local data center.

Tesla can use the Chinese R&D facility to work on software, hardware, electronics, materials, and other aspects of vehicle development. The Chinese data center will house China’s operational data, such as factory output data. The development of the 25,000 USD

Tesla is likely to be influenced by its first R&D center outside of the United States, from initial design to final testing. In an interview with XinhuaNet.com, Tesla China’s General Manager Tom Zhu confirmed that the company would be able to develop, engineer, design, and test models at this overseas plant.

The new R&D facility will most likely open on 2022. According to Zhu, Tesla has discussed the ultimate goal of the Tesla China R&D center on several public occasions, signaling that the USD 25,000 project will be the center’s star project.

He hinted that the next entry-level Tesla would be a global model rather than a China-only vehicle.

What are some of the features of this model?

Primarily, there are two features that are in major speculation regarding this model.

The full self-driving package or Tesla Autopilot will most likely be available in the cheap Tesla Model 2, providing autonomous features to a wider audience. Musk confirmed this at the 2020 Battery Day event, stating that Tesla is confident in producing a fully autonomous $25,000 Tesla model in three years.

Number 2: A model with no pedals or steering wheel

The Tesla Model S offers one of the most futuristic car interiors, with its new yoke-like steering playing a big part in that. Without pedals and steering, the interior of the Tesla Model 2 may look even more futuristic.

Traditional automakers are investigating autonomous driving concept cars with retractable pedals and steering. Tesla is planning ahead and may not include pedals or steering in a production Model 2, according to Twitter user and Tesla tracker Sawyer Merritt, who referenced Musk in a company meeting.

Of course, because most countries require pedals, brakes, and controls, we don’t expect this to work on every Model 2, but it’s possible that a variation with the highest version of FSD has a cleared-out cockpit.

While Tesla news sites speculate on the body shape, production could happen at both the Tesla Gigafactory Shanghai and Tesla Gigafactory Berlin. A Chinese Environmental Impact Assessment document from 2020 stated that the Shanghai facility would boost manufacturing capacity for “the production capacity of Model 3, Model Y, and related derivative models.”

Tesla’s objective of 100 percent localization in China, which local President Zhu discussed in the interview, isn’t far off the mark. Xinhuanet.com said that the company might achieve roughly 90% localization there by the end of 2021, quoting a China Pilot Free Trade Zone source.

100% localization would allow Tesla to sell the Model 2 at an even better competitive price. Meeting the target price of USD 25,000 is difficult given the high level of quality Tesla plans to provide even in its most basic car.

During Tesla’s Q1 2021 earnings conference call, Zachary Kirkhorn, CFO, said: “Obviously, building a car like a Model S is quite complex and has various moving parts. Model 3 and Model Y were steps of improvement in that. But when you look at some of the other advancements that we are including in the Model Y factories into Austin and Berlin, we have reduced the body pound by as much as 60%.

And the part costs money.” What is the expected range of Model 2? Tesla has made sure to never compromise on its range. With their trucks averaging a minimum of 350-miles, and their Model S having a bit more than 400 miles, they know that if a car can last long on a single charge, the customers will purchase it.

But, of course, these ranges come with a certain price tag that the Model 2 does not have; hence, it also has a reduced range. The Tesla Model 2’s battery capacity has yet to be revealed.

We believe Tesla will employ a 45-50 kWh LFP battery pack with a range of roughly 250 miles, sufficient to make it a reliable daily vehicle in urban conditions. The Model 3 comes with a battery pack that has a range of 468 kilometers or 291 miles.

Other prospective tiny EVs in Europe are expected to have similar pricing and range predictions. To maintain its competitive position, the Tesla Model 2 must have a range of at least 250 miles in addition to a base price of under $30,000.

Thanks for reading till the end. Comment what’s your opinion about this information “Cheapest New Tesla Model 2 Confirmed by Elon Musk“.