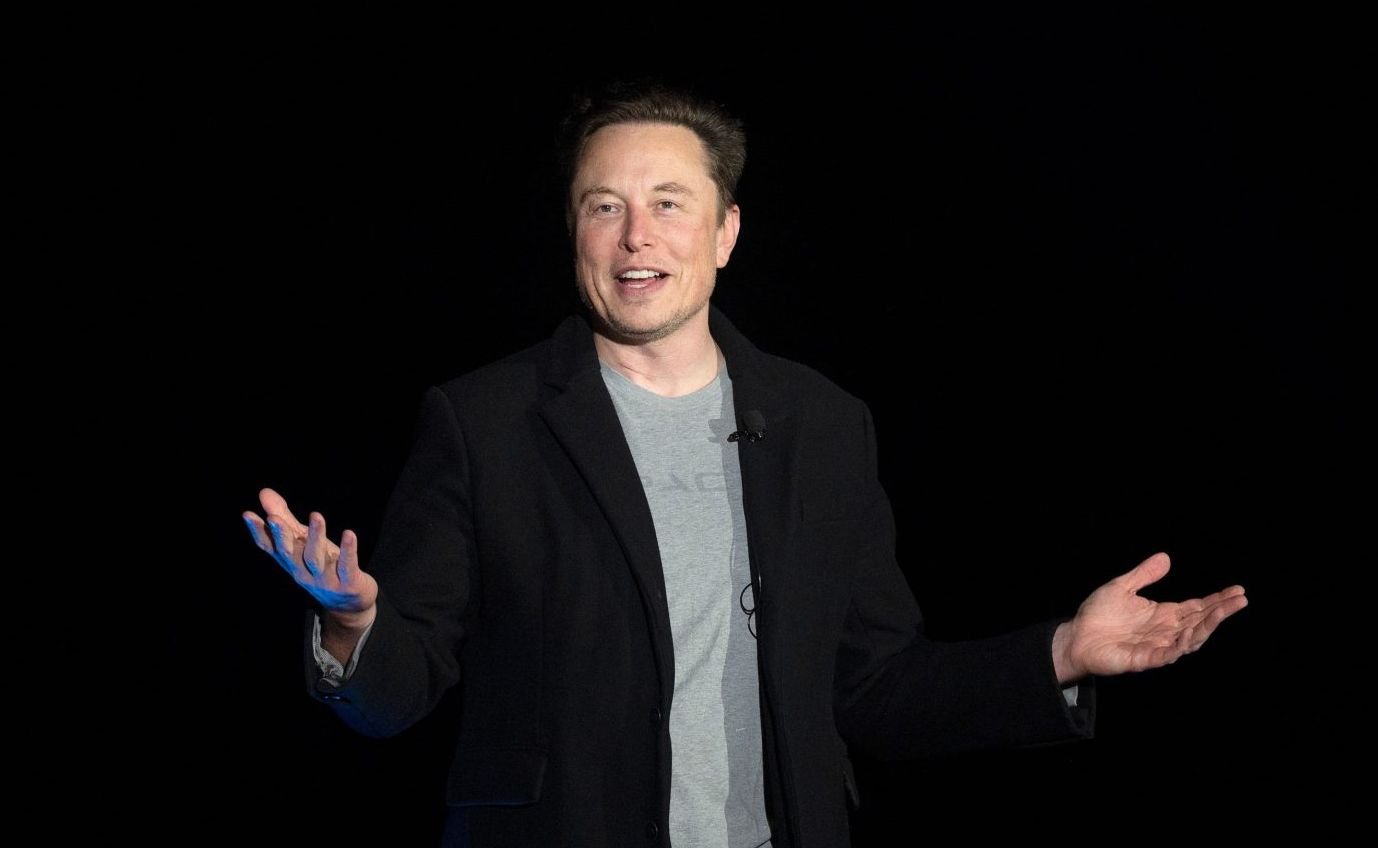 Elon Musk’s great predictions about the future, some of which have come true: Elon Musk, the world’s richest man, is not shy about predicting the future.

While sometimes the Tesla and SpaceX founder is completely off, there are instances where he has been spot-on. Here are some of his great predictions so far.

In 2017, Musk indicated that building an electric plane is not unthinkable.

“There are no plans right now to have an electric plane. We have a long way to go to handle terrestrial transport, and it’s not inconceivable I would do an electric plane,” Elon Musk reveals at a TED Conference.

Musk cautioned that more work needs to be done into the energy density of the batteries to make electric planes viable.

The idea dates back to 2009 when they first brought it up, but electric vehicle production has shunned the idea, according to Inverse.

With no progress on this front yet, a firm on the ground electric vehicle will have to endure.

According to Electrek, in 2017, billionaire Elon Musk predicted that in 10 years, the majority of vehicles in the country would be electric.

However, projections from companies and research groups such as Bloomberg, Morgan Stanley, and OPEC predict that this change will be achieved at some point between 2035 and 2040 which is between 8 and 13 years apart from what Musk predicted. Whether he is right or not, only time will tell.

According to The Washington Post, in 2014, Elon Musk predicted that AI could be dangerous, warning the tech sector to be “very careful” about encouraging AI, and calling it “our biggest existential threat”.

“With artificial intelligence, we’re summoning the demon,” he said.

In the same year, he predicted on Twitter that AI could be even more dangerous than nukes.

According to CNBC, Elon Musk said that “Please note that I am normally super pro-technology, and have never raised this issue until recent months. This is not a case of crying wolf about something I don’t understand,”.

In 2016, a team of researchers from Oxford’s Future of Humanity Institute and Yale University polled hundreds of academics and industry leaders to find out when AI would hit certain milestones.

They found that “AI will be able to perform any task as well or better than humans by 2060 – otherwise known as high-level machine intelligence and will overtake all human jobs by 2136,”.

In 2018, Elon Musk predicted that there was a 70% chance that he would go to Mars. Fortune reported that he openly claimed this in an interview with Axios for HBO.

Since he did not specify when this step would happen in his lifetime, we cannot confirm or deny this prediction.

But we can see that every day SpaceX is updating their Starship, Maybe we will get this soon.

Thanks for reading till the end. Comment what’s your opinion about this information “Elon Musk’s great predictions about the future, some of which have come true“.

4 thoughts on “Elon Musk’s great predictions about the future, some of which have come true”