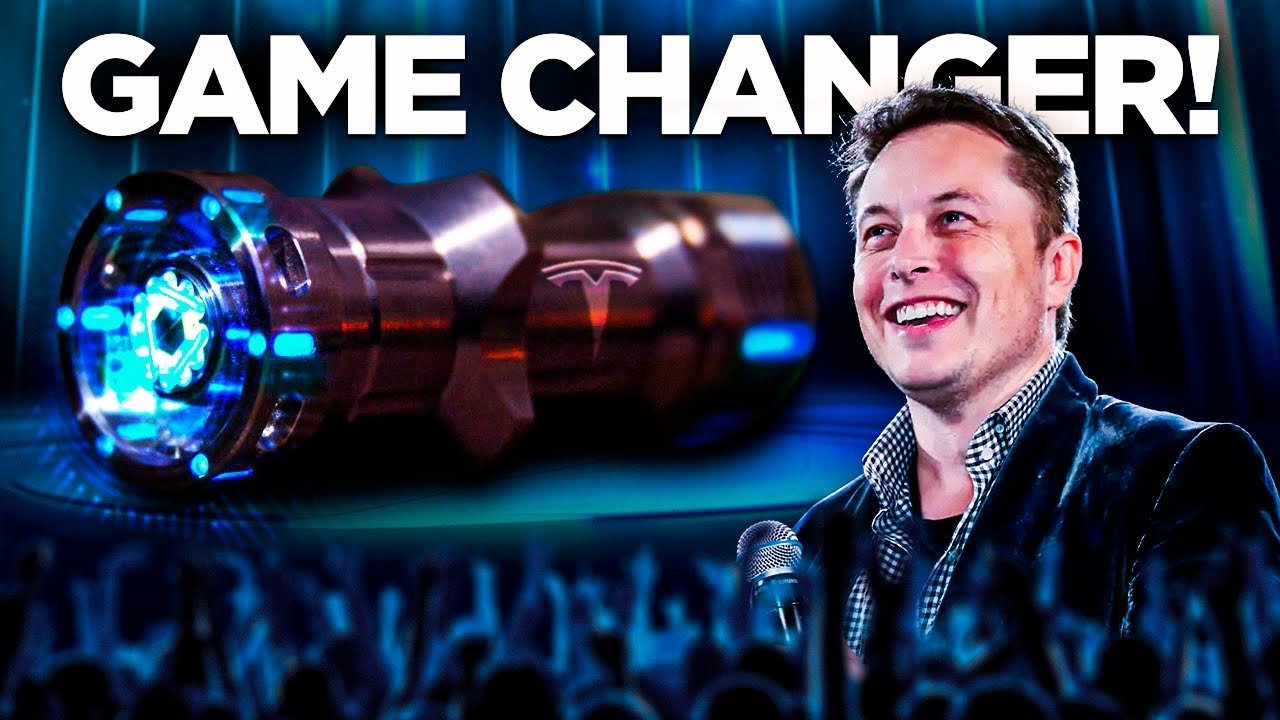 Take A Look EX Tesla Engineer Revealed A New Type of Battery: Do you remember those utopian movies like Tron, Blade Runner, or Minority Report that show the modern world filled with electric cars, buses, and trucks? That could actually be a reality especially with the advancements in the modern electric vehicle industry.

This view of the future might be closer than we think as Tesla and other EV companies are innovating in terms of batter efficiency. So, in this article, let’s take a look at a plan by an ex-Tesla engineer to establish an EV battery plant to make cheaper EVs.

A startup named Sila Nano Technologies has taken things a step further by developing a battery in which nano-engineered silicon replaces graphite in the anode of the battery.

The outcome is a more efficient battery and one of the most significant advances in battery chemistry in recent decades. Since the 1990s debut of lithium and cobalt-based batteries for the Sony Walkman, there has never been a more extraordinary major revolution in battery technology.

The silicon anode-based battery is poised to be a game-changer in battery chemistry in a sector already crowded with breakthroughs and technological advances where everything in the business is buzzing about how powerful this new battery is.

In addition to lowering prices and providing a safer battery, this new technology will also boost energy density by 50%. Lithium-ion batteries developed by Sila have gone past the concept and inflammation stage.

The wearable health and fitness tracker Whoop 4.0 powered by Sila has been incorporated with it.

However, the Whoop fitness tracker is an important step forward for Sila’s sustainable and renewable energy plan, which has been working tirelessly to improve lithium-ion battery energy storage.

Of course, the new battery will extend the operating range of small electronics, but don’t ever discount the Sila battery’s potential. The company isn’t just interested in employing its chemistry in small devices; they’re also looking at putting it in electric vehicle batteries.

What is this new innovative battery?

Instead of graphite, Sila uses nanostructured silicon to carry up to 24 times as much lithium without swelling or deteriorating. Even while Sila is experimenting with improved battery chemistry, it is not the only one.

A sodium-ion battery has been developed by Amperex Technology Company Limited, a Chinese battery manufacturer. The Lyten group also has announced an even more remarkable light cell EV, which can even power an airplane with a mega-900-watt-hour-kilogram density.

There are also solid-state batteries that don’t use liquid electrolytes. And Sila is concluding the year with an enormous bang with its revolutionary silicon-based lithium-ion battery.

How long did it take them to achieve this?

Sila Nanotechnologies have taken ten years to generate silicon-based particles that can replace the graphite anode. Because of these changes, the battery cell can now hold a greater amount of lithium ions than previously possible.

What gives Sila’s battery a 20% increase in power and a 20% reduction in battery footprint is this: For Whoop’s new battery, the business borrowed elements from its other sophisticated technology, resulting in a battery that reduced the size of their fitness tracker by a third while providing five full days of battery life.

Sila’s tremendous power pack can decarbonize freight and aviation by improving the energy density by 17 percent. Long-distance haulage and longer electric aircraft are now possible thanks to Sila’s 50% improvement over conventional batteries.

How did Sila come to be?

In the battery industry, Sila Nanotechnology is not a novelty. The organization has previously won two similar prizes in 2021 for overall leadership performance where Gene Berdichevsky, the CEO of Sila, is one of the country’s most diverse CEOs.

It is Berdichevsky who is responsible for the Sila ideal. Even as a first- year student at Stanford, this guy was already designing and developing solar cars. It wasn’t until 2003 that Gene learned about this ambitious group of like-minded individuals who were planning to manufacture electric vehicles.

As a result, he left Stanford and went to join them which later became Tesla. What a shocker! Who would have thought?! Berdichevsky was the seventh employee at the company.

We realize today that it seems like everyone in the battery industry seems to be affiliated with Tesla, and Berdichevsky played a crucial role in helping Tesla overcome an early difficulty. The thousands of lithium-ion batteries in its older electric cars’ power pack reduced EV fire risk.

A combination of heat transfer elements, cooling ducts, and battery configurations was used by Berdichevsky to ensure that any fire was self-contained. Incredibly, Berdichevsky calculated how lithium- high ion’s energy density allowed EVs to go 500 kilometers on a single charge.

He was a visionary, and he even contributed to the development of the batteries for the Classic Roadster, and Model S. Berdichevsky departed Tesla because he believed the world was not moving quickly enough toward electric vehicles.

Lithium-ion batteries were still decades away from being replaced by new battery technology. He had an epiphany while studying for his master’s degree in material science at Stanford when the lightbulb went off: the solution wasn’t to discover new battery chemistry but to improve an existing one.

As a result, a new corporation and a revolution were formed by establishing Sila Nano Technology. In 2011, Sila Nanotechnologies was developed by Alex Jacobs and Professor Gleb Yuschen of the Georgia Institute of Technology.

The corporation is now improving live ion batteries, and the goal is to make them 50% better or even 100% better.

The new battery will be used to power EVs as well as a variety of consumer goods. It is currently looking at electric automobiles and collaborating with Daimler and BMW and other consumer gadgets as a result of the success of Whoop 4.0.

BMW and Daimler have formed a joint venture to combine Sila’s silicon anode battery technology into a Sila battery by 2025. Berdichevsky predicts that the battery business will be in for a pleasant surprise when his new goods enter the market in the near future.

It is time to face the facts and admit that unique battery chemistry is necessary since existing technology is threatening to convert an electric battery into the same devil it is trying to get rid of, which affects the environment since the extraction of lithium and cobalt in South America, Asia, and Africa has a negative impact on local communities and the environment.

As far as we know, Tesla is contemplating using saline extraction to harvest lithium in Nevada. Furthermore, the world’s first 3D solid-state battery was developed by the Saku Corporation.

However, Sila is focused on improving what is currently there, which may soon overtake the rest of the pack. Is this a threat to Tesla?

Sila Nanotechnology’s new battery could pose a significant risk to Tesla in the coming years. Yes, Tesla is a great brand that dominates the EV market, but it’s common knowledge that they don’t have the best batteries for their cars.

To stay on top of the competition, Tesla must work more on battery efficiency innovation and must do it quickly. What now? By focusing solely on lithium-ion technology, Sila is doing a clever thing.

The market has seen a steady stream of fresh offerings from the business, so we should expect to see this technology integrated into existing manufacturing lines within the next several years, leaving other technologies in their wake.

There have been 600 million dollars invested in the company’s new production line due to this strategy. Indeed, Sila aims to build a facility precisely like Giga Nevada in the near future.

Maybe not as large, but it will be able to produce anode materials for a million cars’ batteries and a billion consumer electronic batteries, all at the same time. Isn’t it entirely a goal to set yourself?

To make the Sila battery positively impact the environment and combat climate change, the business intends to extract even more electricity out of the lithium-ion chemistry. So, do you think Sila would overtake Tesla and build better, more efficient cars in the future? Share your thoughts below!

Thanks for reading till the end. Comment what’s your opinion about this information “Take A Look EX Tesla Engineer Revealed A New Type of Battery“.