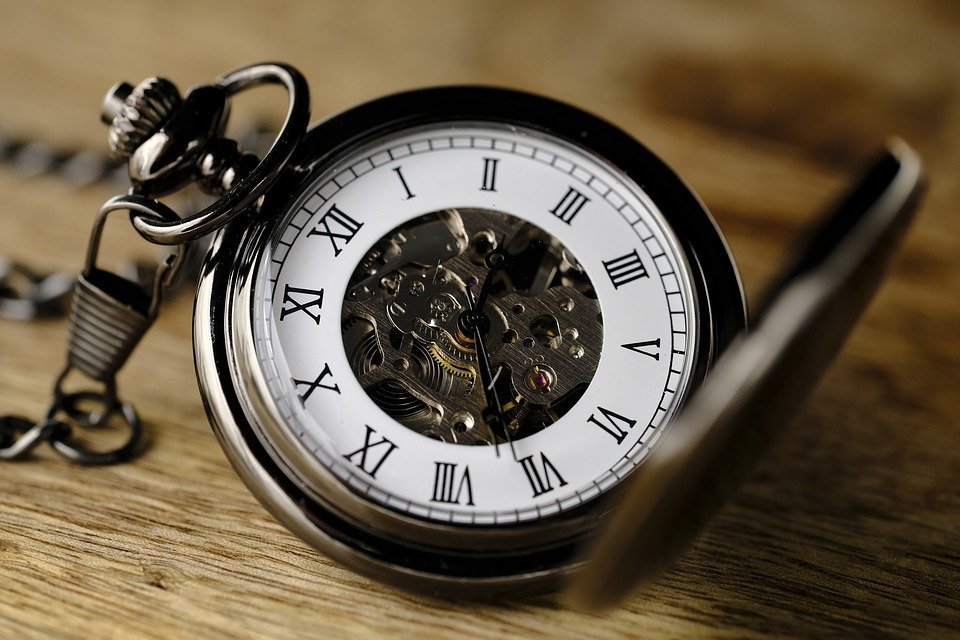 If time travel is possible, why have we not met a single time traveler yet? And if we met one, how would we know that they were not lying about it?

Hi Guys, How are you all? Today we are going to know about “Why Haven’t We Met The Time Travelers yet?”. So be ready for this extremely informative journey. So let’s start.

Why Haven’t We Met The Time Travelers yet?

A gentleman by the name of John Titor arrived from the future in 1998. Or so he said. In its timeline, General Electric succeeded in inventing the time machine in the year 2034. He also showed and described his time travel device in detail. And then the Titor disappeared, as soon as he appeared.

Did he complete his mission? Or was it real? If we were able to prove that someone traveled from a different time, it would be the biggest achievement in science. However, it will be based on Albert Einstein’s Theory of Relativity.

Einstein approached time as the fourth dimension. Space is a 3-D spectrum that gives us length, width, and height. Time provides direction. Together, they form a space-time continuum. And it can be influenced by gravity.

According to the General Theory of Relativity, gravity is a curve in space-time. And technically, because space and time are one, gravity can also bend time like space. But you need something really big to notice any change in the speed of time.

If you somehow managed to get yourself closer to a black hole, like Sagittarius A, you would experience time at half the speed of people on Earth. The reason for this is that the packs a mass of four million suns into an infinite density point, that creating a very strong gravitational field over it.

Another way to travel in time is Time Dilation. The closer you get to the speed of light, the slower the time will be for you. If you were a passenger on a train that could travel at 99% of the speed of light in some way, every year that you spent on the train would be 223 years back at the station. And this will easily make us time travelers in the future.

John Titor claimed that his small machine makes time travel possible in any direction. The C204, as he said, allowed him to manipulate gravity with the use of those two subtle eccentricities that were packed inside. It also had a gravity sensor to lock the machine and time traveler to a fixed location in spacetime.

The Titor had this machine installed in a car, much like the good old times traveling, which DeLorean did. But it would only take him 60 years away from his time. Proving that someone is actually a time traveler might be harder than time travel itself.

Time travelers could make predictions about the future, show their predictive techniques, or even do some genetic testing to support their story. Maybe the best technique to prove the existence of time travel is to take them to your next adventure. There are many easy ways to prove the possibility of time travel.

If You’re Time Traveler Then Must Join This Party

On 28th June 2009 at the University of Cambridge, World-Renowned theoretical physicist Stephen Hawking threw a party. Future travelers were invited. Hawking did not send the invitation until after the party.

He believed that if time travelers reached there before the invitation was issued, it would prove that time travel would one day become reality. He waited there for hours, but no one comes. This does not mean that traveling on time is impossible. There is a chance that future time travelers will learn to use a wormhole in spacetime.

We haven’t seen one of them still, but the general relativity predicts that they exist 100%. The biggest problem with wormholes is that they are subtle and collapse to allow a human traveler to go through. But perhaps the reason for Hawking not joining the party is that traveling may not be as accurate. The guests may have come from the future, but they were too late for the party.

It may impossible to travel back after time. Perhaps time can only move forward and never back. Perhaps John Titor was a big lie.

Astronauts on the ISS are moving at a speed of 8 km / s. This slows down their lifespan, although this difference is too low, it can be changed by moving fast. And if you’re a time traveler, then you’ve been invited to a reception for travelers hosted by Stephen Hawking. The party will take place on 28 June 2009 at the University of Cambridge, UK. RSVP is not required.

And hey, if you have a chance to jump into a spaceship and enjoy the time travel effects of a black hole, just be sure not to fall into that gravity monster. Instead, something strange happens, read it here “What if you fall into a black hole?”

What Did We Learn Today?

Why Haven’t We Met The Time Travelers yet? Maybe going back in time is strictly restricted for time travelers, because if they do, they can easily change their timeline. Or they are trying to avoid the risk of spreading any disease on us from the distant future. Or perhaps the information about time travel is so highly classified that only a small number of people will be trusted with it.

1 thought on “Why Haven’t We Met The Time Travelers yet?”