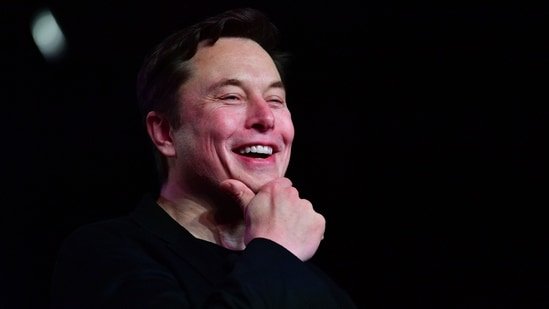 On Tuesday, Biden claimed that China is ahead of the US in manufacturing electric vehicles. “China has been a leader in the electric vehicle race, but that is about to change. We are building a convenient, reliable, equitable national public charging network,” Biden said in a tweet.

Tesla Inc CEO Elon Musk said on Monday that the US Congress should not approve the Biden administration’s bill to boost subsidies for electric vehicles (EVs), saying the proposal would.

Musk, upset by the Twitter post, responded with a link to an article about the world’s top electric car companies. He also wrote a caption that simply read “Tesla”.

The latest controversy came after Biden named Musk’s Tesla for the first time during a discussion on EV manufacturing companies in America.

In the past, Biden has praised the progress made by Ford and GM toward fielding an electric fleet. However, on every occasion, the president was missing Tesla, which led Musk to criticize Biden several times on social media.

On January 28, Musk, who is also the CEO of SpaceX, which has government contracts with NASA and the US military, called Biden.

“A moist puppet in human form” after meeting with General Motors and Ford executives to discuss their administration’s $1.75 trillion ‘Build Back Better’ law.

1 thought on “Biden finally mentions Tesla in the EV discussion but Musk is still angry. Know why”