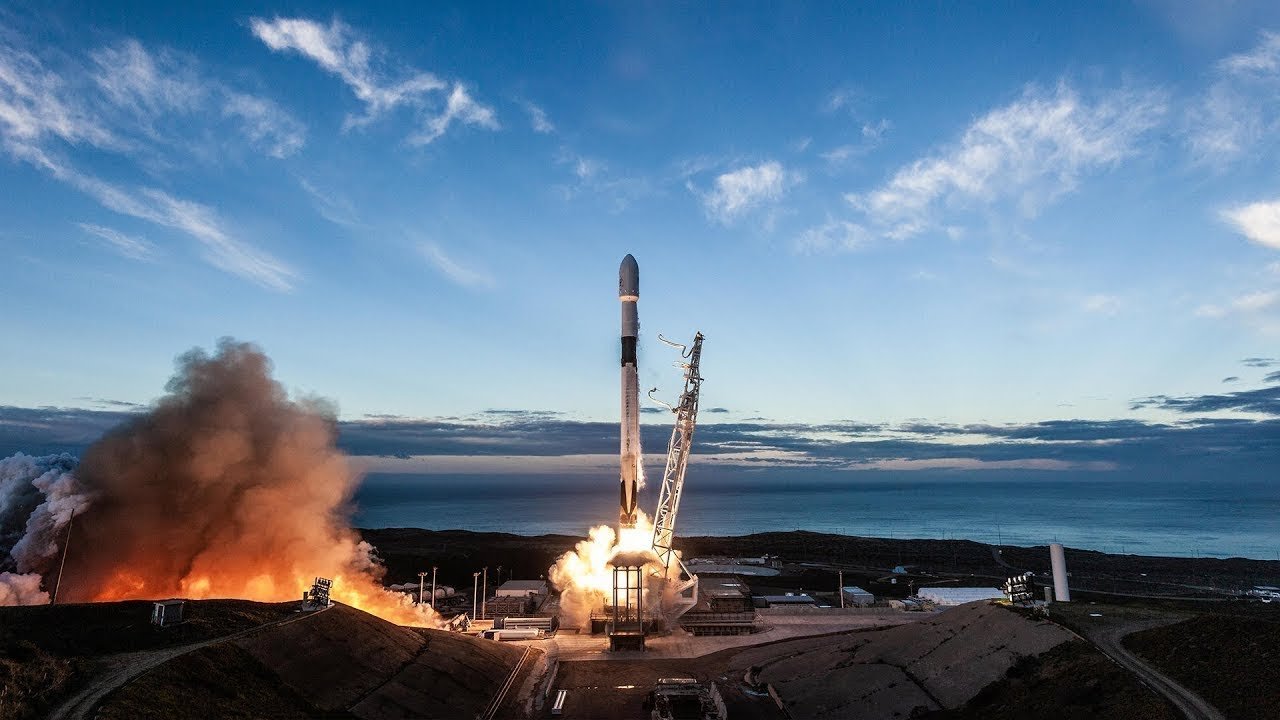 Elon Musk says SpaceX aims to launch its most-used rocket once every week on average this year. “If things go well, the Falcon will launch an average of once a week in 2022, delivering ~2/3 of all Earth’s payload into orbit,” the billionaire tweeted on Thursday.

The company’s 70-meter-high Falcon 9 rocket is a reusable launch vehicle that has flown into orbit a total of about 140 times since it was first built, according to SpaceX’s website.

His tweet was in response to an Ars Technica reporter who tweeted that SpaceX’s Falcon 9 rocket has flown 111 successful missions in a row, which the reporter said is more than any orbital rocket. Musk’s tweet confirms recent reports that his aerospace company was planning to fly 52 rockets into orbit this year, surpassing its previous record of 31 launches last year.

SpaceX on Thursday sent 49 of its Starlink satellites into orbit with the help of a Falcon 9 rocket. This was the company’s sixth launch this year and its second launch in February.

SpaceX launched four Falcon 9 rockets in January between January 6 and 31, meaning it is well on its way to sending an average of one rocket into space each week.

The company’s fourth launch for 2022 was delayed four times in a row due to bad weather, and the mission had to be halted seconds before takeoff after the Royal Caribbean cruise ship sailed into a hazardous area of the launch zone.