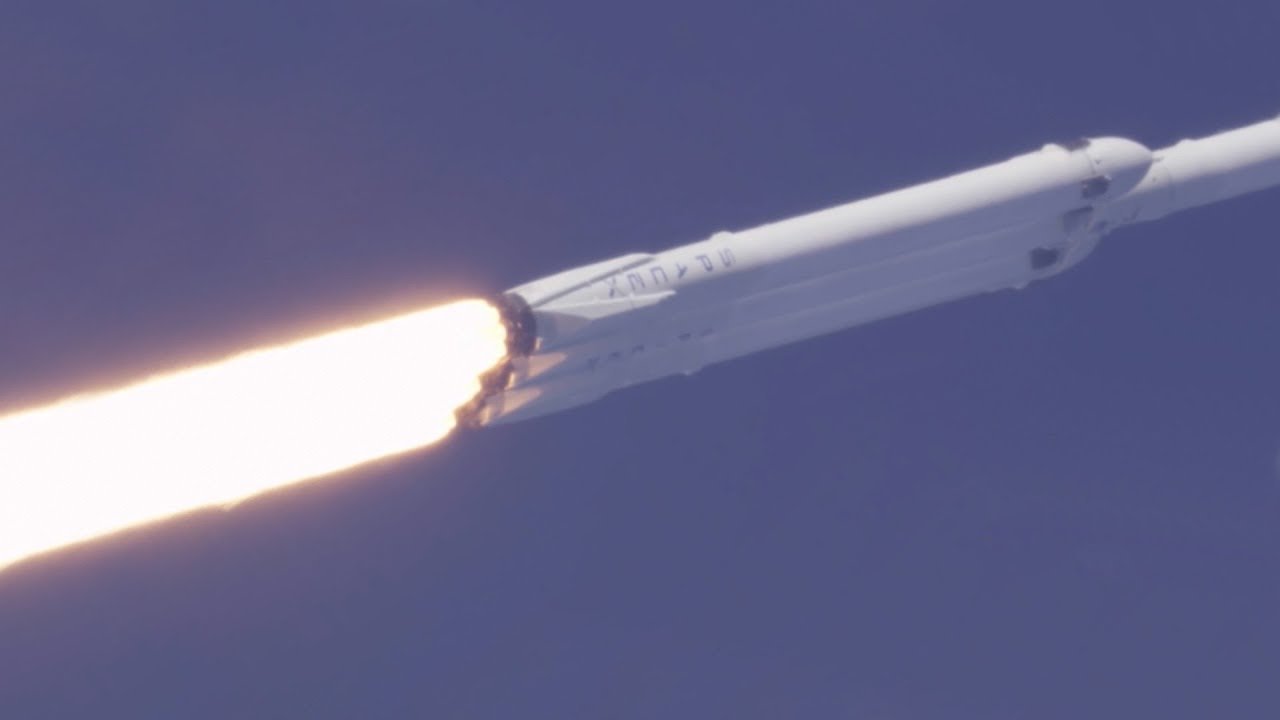 How does SpaceX get these amazing camera shots?: Those of us SpaceX fans who have been following the launch for a while will be accustomed to seeing incredible camera shots like the above image.

These super-high detailed shots provide a spectacular spectacle during the launch process, stage separation, and the always exciting landing process. But how can we get these amazing shots?

In this article, we’re going to dive into it and look at what makes this type of shot so difficult in the first place. We are also going to talk about the tools that are used and how it has been used in the past.

Let’s say you have a camera and you are trying to film a rocket that is 60 km away and is moving at 5,000 km/h. First, a standard telephoto lens would have a maximum focal length of about 1,000 mm.

To get a 70m long rocket 60km away to fill the entire frame, you’d need a lens with at least 10 times that focal length. Secondly, to get such easy tracking shots, the camera needs to pan upwards in perfect sync with the rocket.

This is easier said than done because small movements made by the camera translate into giant movements at the other end where the rocket is.

Now let’s say you didn’t have a 10,000mm lens, here’s what it would look like. For a shot like this, we need something far more precise and accurate than just a long lens and a tripod. SpaceX uses 3 main launch facilities.

Launch Complex 39A at the Kennedy Space Center, Complex 40 at Cape Canaveral, and Complex 4E at Vandenberg Air Force Base in California. All of these launch facilities go back to the early space days of the 60s and 70s.

Each launch pad is surrounded by several long-range tracking cameras that look something like this. 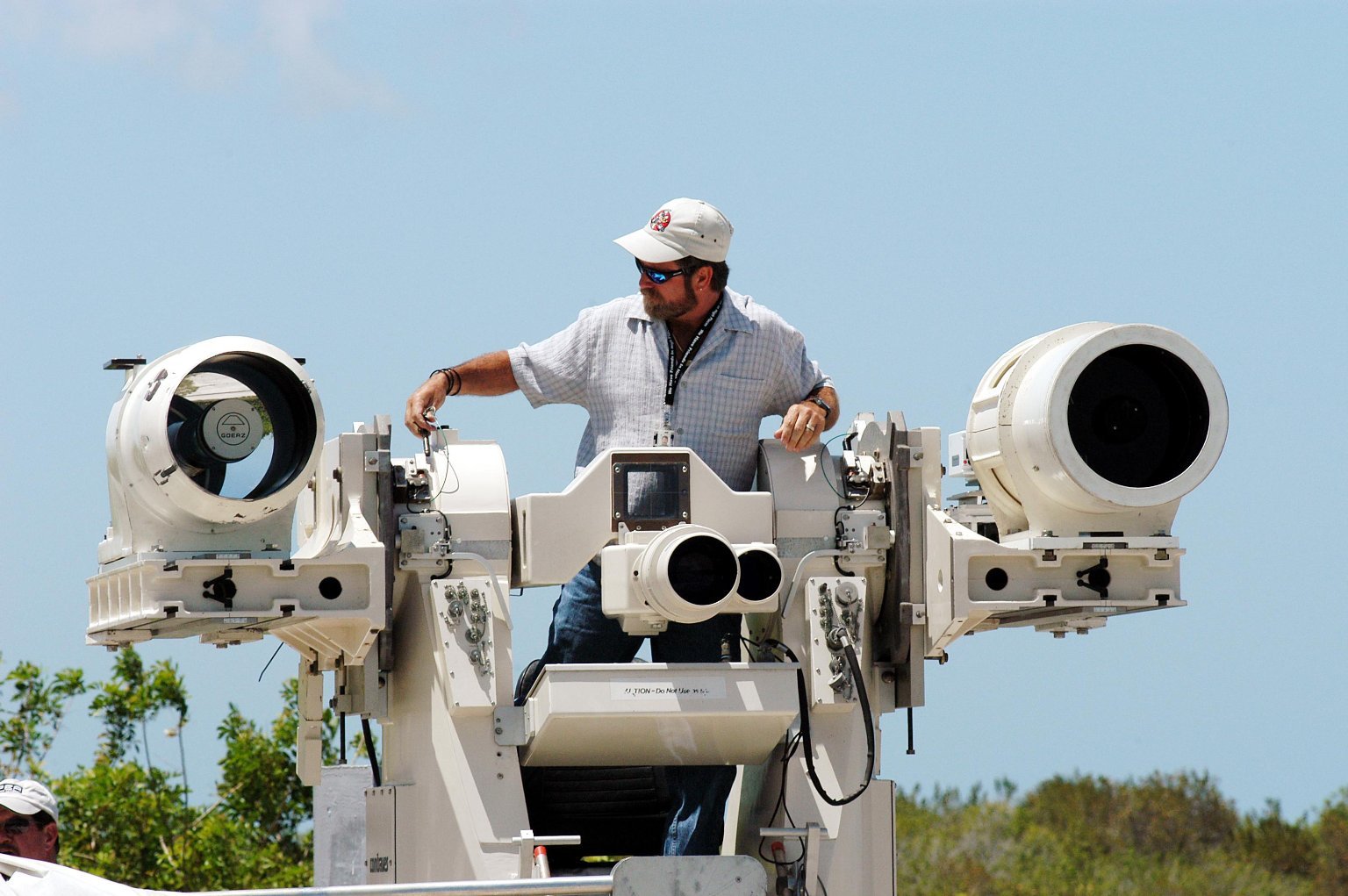 These are kinetic tracking mounts that were first developed for use in the military to track aircraft and missiles. In the days of Apollo, such rigs were handled by a skilled operator to track the Saturn 5 rocket screaming into the sky.

At the time, the operator’s skill was responsible for positioning the camera array in the correct direction. Today, many tracking functions are automatic or semi-automatic.

These Kineto mounts can be easily controlled remotely by an operator in Mission Control. They can take almost any camera you can imagine and become the most expensive tripod in the world.

Rocket companies use these tracking cameras to provide great coverage of their launches, but these expensive cameras are also used to analyze their rockets as they go through the most difficult parts of their missions.

NASA uses a mix of digital and film cameras on these mounts. Short-range tracking cameras use high-speed frame rates and shutter speeds that are useful for rocket companies to analyze their rockets in detail during the launch sequence.

They also use some infrared temperature cameras to measure the spacecraft’s heat as it burns through the atmosphere upon re-entry. Such cameras have played an important role in disaster investigation.

Tracking cameras were able to show that a falling piece of debris pierced a hole in the flight of Space Shuttle Columbia, causing it to shatter upon re-entry, killing the entire crew. NASA reviewed the footage and put in place new procedures to ensure the shuttle is safe to re-enter Earth’s atmosphere.

According to NASA, there are also some film cameras installed around their launch sites, each filled with more than 1,000 feet of film. Of course, they also have the latest camera technology to be able to live stream 4K video feeds to the world.

This way we are able to see these amazingly clear shots as they are happening. We have really come a long way! So there you have it, the method behind filming and broadcasting a rocket launch is actually pretty tedious.

As the technology of tracking systems and cameras keep improving, we can expect to see more amazing shots like this. If you have any questions, be sure to leave them in the comments below.

Thanks for reading till the end. Comment what’s your opinion about this information “How does SpaceX get these amazing camera shots?”.

1 thought on “How does SpaceX get these amazing camera shots?”