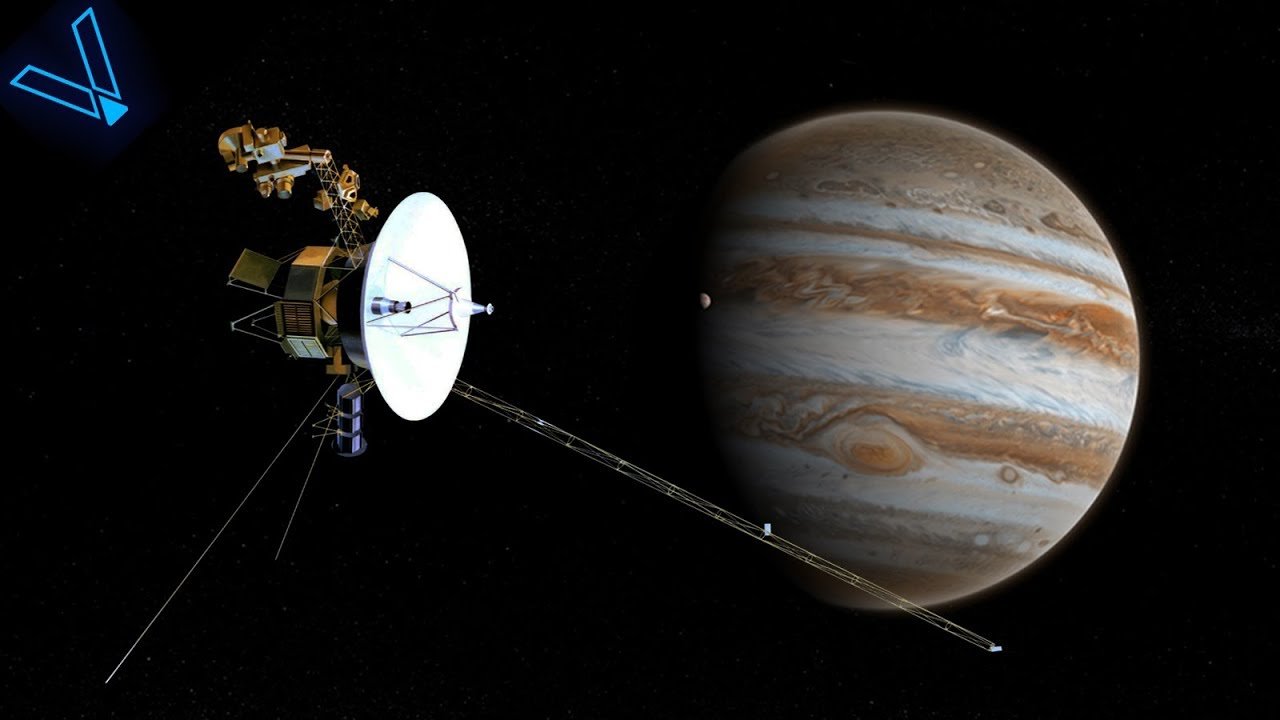 How far can Voyager 1 go before we lose contact?: In 1977, the Voyager 1 space probe was launched to study the outer solar system. The two Voyager space probes have become the longest-running spacecraft in spaceflight history.

41 years later, Voyager 1 is now 19 billion kilometers from Earth and traveling at 61,000 km/h. Despite Voyager 1 being the farthest man-made object from Earth, we are still able to communicate with space probes regularly.

But how far can it go before we can no longer communicate with it? To answer this, we need to know how Voyager 1 receives and transmits data from 21 billion kilometers away.

A 20-kilowatt signal is transmitted from Earth to Voyager 1 using radio waves. It takes about 20 hours for the signal to reach the space probe, where its sensitive antenna captures the signal.

For comparison, rovers on Mars take an average of only 15 minutes to send a message back to Earth. Voyager begins sending data back to Earth using a 20-watt signal. As it travels through space, the signal strength weakens. And by the time it reaches Earth, the signal is difficult to detect.

To communicate with objects so far away, it doesn’t really matter how strong the signal is, as long as you have a receiver that is sensitive enough to pick it up.

NASA uses the Deep Space Network which consists of three antenna complexes that are evenly spaced around the Earth. Each complex consists of a massive 70-meter antenna as well as several 34-meter antennas that can be combined to pick up signals that are thousands of times weaker than your standard FM radio signal.

The Deep Space Network spends several hours each day listening for weak signals from Voyager 1, and so far, it continues to talk to us.

As our methods of detecting signals have improved greatly over the past 50 years, there is really no limit to how far we can communicate with objects in space.

With our current technology, we can communicate reliably with objects that are several light-years away from us, as long as our receivers are sensitive and accurate enough to pick up extremely weak signals.

As Voyager moves further and farther away from Earth, it takes longer to send and receive signals. Signal strength also weakens and the data rate slows down making it harder and harder to communicate with the spacecraft.

Voyager 1 will continue on its journey indefinitely, and although there is technically no limit to how far we can communicate, we have only a few years left in our communication with Voyager 1. Since Voyager 1 is powered by nuclear power, its electrical power gets weaker each day.

In 1990, to save power, after Voyager took the famous “pale blue dot” image, engineers turned off the spacecraft’s camera, which showed Earth as a tiny blue pixel against the darkness of space. Today, only 4 of the 11 scientific instruments on Voyager 1 are active.

These instruments are being used to collect data on magnetic fields, solar winds, and cosmic rays outside our solar system. In about 8 years, Voyager 1 will be completely out of power and will no longer be able to keep its instruments running.

Scientists will continue to communicate with the space probe and receive vital information until it finally sends its final data and quietly disappears into space, never to be heard from again.

So although the end is near for the Voyager space probe, we can appreciate their incredible journey and the valuable science they taught us.

Thanks for reading till the end. Comment what’s your opinion about this information “How far can Voyager 1 go before we lose contact?”.

10 thoughts on “How far can Voyager 1 go before we lose contact?”