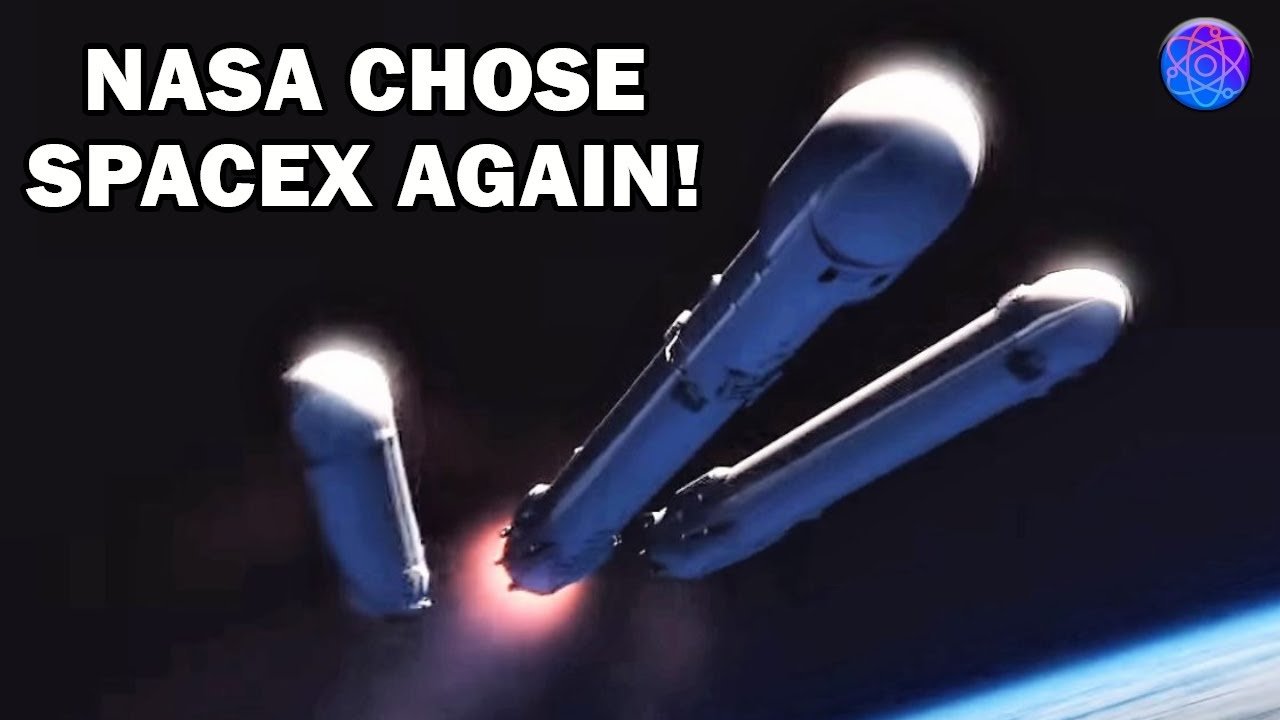 These satellites will be used by NOAA to forecast potentially hazardous weather and regularly monitor the weather. The weather of a particular region can be seen through the GOES-R series of satellites.

On the website, it says, “The GOES-R Series provides advanced imagery and atmospheric measurements of Earth’s weather, oceans and environment, real-time mapping of total lightning activity, and improved monitoring of solar activity and space weather.”

The total cost to NASA to launch GOES-U is approximately $152.5 million, which includes launch service and other mission-related costs.

The GOES-U mission is targeted to launch a Falcon Heavy rocket from Launch Complex 39A at the Kennedy Space Center in Florida in April 2024. GOES-U is the fourth and final spacecraft in the GOES-R series of geostationary weather satellites operated by the National Oceanic and Atmospheric Administration (NOAA).

NASA’s Goddard Space Flight Center in Greenbelt, Maryland, manages the GOES-R Flight Projects Office, which oversees the acquisition of the GOES-R series of instruments and spacecraft.

A collaborative NOAA and NASA team manages the GOES-R program. United Launch Alliance or ULA spokeswoman Jessica Rae said the company withdrew its bid to launch the GOES-U because it did not have an Atlas 5 vehicle available.

The company also revealed that all of the remaining 29 rockets have been sold to customers for future launches, so they had to withdraw bids for NASA’s GOES-U launch service.

ULA is preparing to transition to the Vulcan Centaur rocket, whose inaugural launch is now scheduled for 2022.

ULA chief executive Tory Bruno recently stated that the company is not offering an Atlas 5 following a final series of contracts announced earlier this year, such as an order by Amazon in April to launch nine Atlas 5s for its project. To launch part of the Kuiper broadband constellation.

The GOES-U win adds to a growing backlog of Falcon Heavy launches for SpaceX. In July, NASA awarded SpaceX a contract for the launch of the Europa Clipper mission to Jupiter’s icy, potentially habitable moon, also scheduled for 2024.

Other NASA awards include the Psyche asteroid mission, the first two elements of the Lunar Gateway, and the Gateway Logistics Services contract, where SpaceX will use the Falcon Heavy to transport cargo to the Lunar Gateway for two launches of the Dragon XL spacecraft.

Falcon Heavy has launched three times, all successfully, but the last launch was the Space Test Program 2 mission in June 2019. The next Falcon Heavy launch, on a US Space Force mission, designated USSF-44, is scheduled for no earlier than October. 9.

Thanks for reading till the end. Comment what’s your opinion about this information “NASA Once Again Chooses SpaceX For New Mission GOES-U”.