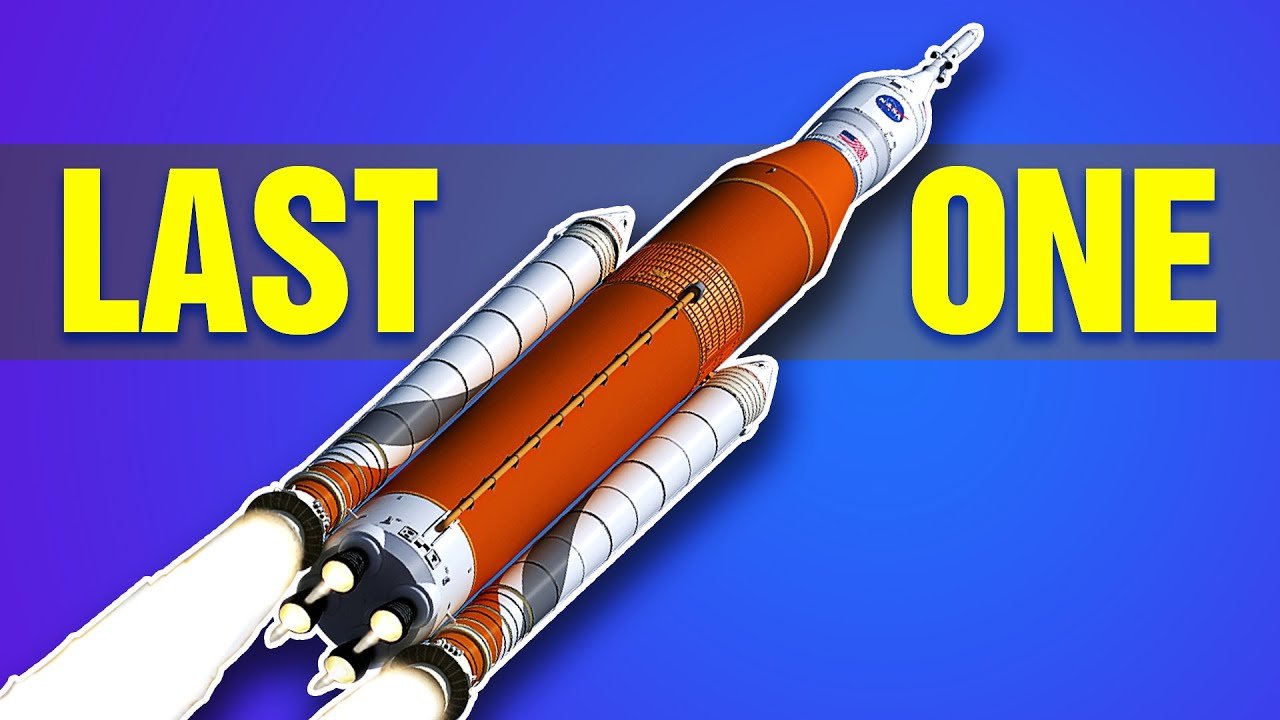 SLS or Space Launch System: NASA’s Last Rocket Ever?: NASA will soon be breathing its last when it comes to its own rocket research and development. Indeed, the Kickstarter of the space age and the leading institute for space research will be rolling out the final rocket of their own design- the SLS.

What has caused NASA to reach this stage? What are the particulars about the SLS? And what are the plans for the future following the launch and mission success of the SLS? We will find out a lot more about SLS and the future of Nasa.

NASA is one step closer to the moon once more. The space agency’s next rocket, the Space Launch System (SLS) is coming together ahead of its first planned launch later this year. The SLS was conceived in the late 2000s as NASA’s opportunity to restart flights into deep space.

During the joint Senate-NASA presentation in September 2011, it was stated that the SLS program had a projected development cost of US$18 billion through 2017, with US$10 billion for the SLS rocket, US$6 billion for the Orion spacecraft, and US$2 billion for upgrades to the launch pad and other facilities at Kennedy Space Center.

These costs and schedules were considered optimistic in an independent 2011 cost assessment report by Booz Allen Hamilton for NASA.

Its core stage arrived at NASA’s Kennedy Space Center, with a barge on April 27, before rolling into the massive Vehicle Assembly Building (VAB), it’s home until launch.

The agency celebrated the milestone, which marked the first time that all of the rocket’s components were in one place and the first time since the end of the Apollo era that a rocket for deep space was in the VAB.

That’s right, no NASA rocket has gone into deep space since the end of the Apollo programs.

Following its arrival, the main stage spent the next few weeks in the transfer corridor of the VAB, before being hoisted on top of the mobile launch platform to join the two solid rocket boosters already stacked in High Bay 3.

NASA’s new Orion spacecraft will be launched aboard the SLS and set to blast off on an uncrewed test flight around the Moon as part of the Artemis 1 mission later this year.

If everything went according to plan, agency officials said the flight could take place as early as November. The main stage is the backbone of the rocket, which is 212 feet or 65 meters long. Workers used a 325-ton crane to hoist the core stage into the air, transferring it to a nearby high bay.

From there, it was mounted on top of its mobile launch platform and between two 177-foot-high or 54-meter solid rocket boosters. Manufactured by Northrop Grumman, the boosters are longer versions of the solid rocket motors that once powered the agency’s fleet of space shuttles.

Successful stacking of the core stage is the beginning of the process of fully assembling the rocket prior to launch. If all goes according to plan, we could see a fully assembled launch system by August, with the Orion spacecraft on top.

The SLS consists of a massive core stage with two solid rocket boosters (SRBs). The core has two large storage tanks: one for liquid hydrogen, the fuel, and the other for liquid oxygen, an “oxidizer”, which burns the fuel. Together, these are propellants.

At the base of the core, the stages are four RS-25 engines, the same ones that powered spaceplanes such as the Shuttle Orbiter, which retired in 2011.

When liquid hydrogen and oxygen are poured into engine chambers and ignited by a spark, the chemical reaction produces enormous amounts of energy and steam.

Steam exits the engine nozzle at a speed of 16,000 km/h (10,000 mph) to generate thrust – the force that propels rockets through the air. SRBs, give extra power to the rocket to escape the clutches of gravity.

These twin boosters are over 17 storeys tall and burn six tons of solid propellant each second. They provide 75% of the total thrust during the first two minutes of flight.

NASA will be on track to take the 322-foot-long or 98-meter rocket to the pad for pre-flight testing in September or October. At that point, the crew will walk through the launch countdown procedures and simulated refueling.

Four RS-25 engines, the same engine that powered the Space Shuttle, would power the SLS, along with an additional boost from twin solid rocket boosters, producing more than 8 million pounds of thrust.

NASA puts the engines, which were built by Aerojet Rocketdyne, through intensive testing earlier this year as part of a series of green run tests. But NASA is behind their schedule. Stacking and testing of the SLS heavy-lift rocket have taken longer than NASA’s best-case projections earlier this year.

But that’s not unexpected for the first-time teams that have assembled the powerful new launch vehicle inside the VAB at NASA’s Kennedy Space Center.

NASA, supported by ground systems contractor Jacobs, intentionally delayed stacking of some elements of the Space Launch System this summer to complete some so-called “higher-priority” work in the critical path for the first unpiloted SLS test flight, which NASA calls Artemis 1.

The higher-priority tasks included an initial power-up of the SLS core stage avionics and loading of flight software into the rocket’s computer system. The work also involved checkouts of an environmental control system before the power-up of the rocket.

NASA engineers have not discovered any major problems during the SLS testing, but key milestones leading up to the Artemis 1 launch have been steadily sliding to the right in NASA’s processing schedule.

The schedule slips, while not significant if you take in the total history of SLS program delays, have put a major crunch on NASA’s ambition to launch the Artemis 1 mission this year.

The agency is evaluating Artemis 1 launch opportunities in the second half of December, multiple sources said, but that would require NASA to cut in half the time it originally set between the SLS fueling test and the actual launch date.

The Block 1 SLS will generate 8.8 million pounds or 39.1 Meganewtons of thrust at launch, 15% more than the Saturn V. In the 1960s, the Soviet Union built a rocket called the N1, in a bid to reach the Moon.

Its first stage could produce 10.2 million pounds or 45.4 Meganewtons of thrust. But all four test flights ended in failure. A future version of the SLS, called Block 2 cargo, should approach the thrust levels of the N1.

But Elon Musk’s Starship, when completed, should exceed both, producing as much as 15 million pounds or 66.7 Meganewtons of thrust. Starship is currently under development, although there is no firm date for its first orbital flight.

One reason why it’s so expensive to operate is that it won’t fly a lot. NASA has to bear all of the cost, and if it flies once a year, it will have a huge per flight cost. The J-232 was a shuttle-derived launcher somewhat similar to SLS.

At a flight rate of 1 per year, it’s very expensive per kilogram. At higher flight rates it actually becomes affordable per kilogram but NASA doesn’t have the budget to fly SLS that often.

The fact of the matter is, if you make a huge launch vehicle, you’ll get huge fixed costs, on the order of over a billion. If you don’t fly the vehicle a lot, the big fixed costs will dominate the program and per-kg costs are far higher than current launchers.

A way to prevent this is, while at the same time keeping the advantages of a Super Heavy Lifter, is to make the rocket out of smaller, commercial rockets. Funding shortages for NASA come despite the recent increase in aerospace industry spending by the US government and it can be safely said that the presence of private heavy hitters like SpaceX is responsible for it.

Furthermore, NASA cannot afford catastrophic failures and destruction of their prototypes, unlike SpaceX. If one of the prototypes explodes abruptly then the US Congress will be more and more unwilling to approve further spending.

This is also why NASA engineers and management are taking things very very slowly and deliberately. The future for the SLS still seems bright though, even if it’s going to be NASA’s final rocket.

Successful completion of the Artemis project will be crucial to US efforts in winning the new space race. So what do you think? Is it too early for NASA to go? Or has the time come for SpaceX to become the dominant US aerospace company officially? Let us know what you think of the SLS in the comments below.

Thanks for reading till the end. Comment what’s your opinion about this information “SLS or Space Launch System: NASA’s Last Rocket Ever?”.