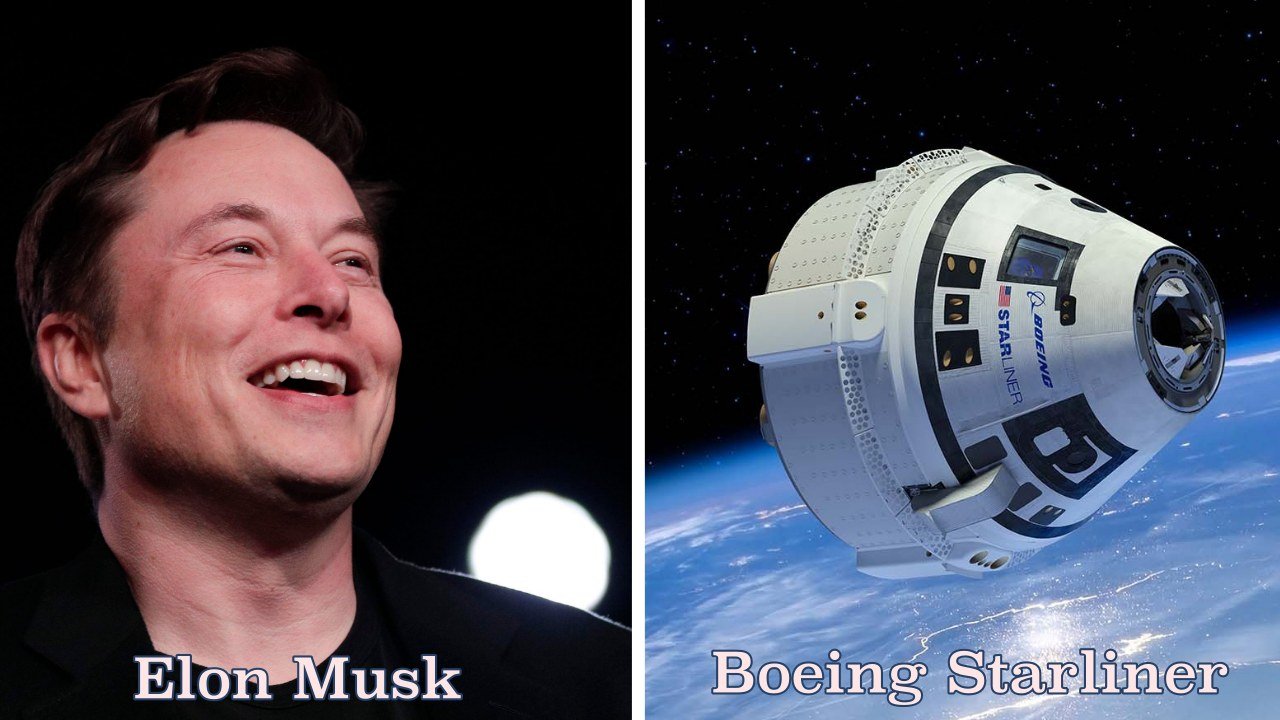 What Happened to Boeing Starliner: In July of 2010 Boeing aimed to have starliner ready for crew missions by 2015. Yet here we are in 2022, and there’s still no clear end in sight for the starliner capsule. Throughout the program’s lifetime, NASA has ported a total of 4.2 billion dollars, but the starliner has simply seen delay after delay and failure after failure.

Meanwhile, SpaceX has already started to complete crew missions, with crew dragon. So what happened to Boeing starliner. Well starting off let’s take a look back at the origins and evolution of the starliner, it all started in 2010, when NASA announced a commercial crew program.

They were just about to retire the space shuttle, so they wanted an alternative to getting a cruise to ISS from America, Boeing would initially receive 18 million dollars in 2010. This funding was to be used to draft designs and concepts and basically get a crew spacecraft on the board following this initial funding, NASA would pour in another 93 million dollars into NASA in 2011.

This money was to be used to refine their prototypes and pitch the best solution to nasa, at the same time nasa was also funding other organizations, such as SpaceX, blue origin, and the sierra Nevada corporation. Nasa tasked all of these companies with developing their own crude spacecraft modules. Boeing is a big name in aviation. However, It is also a big name in space technologies.

The company has lots of NASA contracts under its belt. It is therefore puzzling to contemplate how Boeing is struggling with The starliner aircraft. NASA contracted it to build while SpaceX continues to record success.

After success, Boeing has been moving from one embarrassment to another as it cancels flight after flight. NASA AIM was the commercial crew program, which the agency wanted to use to renew its retired space shuttle program, and increase its presence on the ISS to execute the program.

NASA commissioned both Boeing and SpaceX to build a reusable rocket spacecraft system, that will transport both astronauts and payloads to The Space station. The space agency wants commercial companies to take over, launching its astronauts and cargo to the International Space Station.

NASA followed its tradition of issuing two contracts for the same job to hedge its bet. The idea is that there should be more than one operational astronaut taxi, so that orbital access is always available, even when one of the contractors disappoints right out of the gate. Boeing got the better treatment from NASA.

It got four point three billion dollars to finish developing the starliner, and to carry out six crewed missions. While SpaceX got only two point five billion dollars for basically the same job. Not only that, Boeing got an additional three hundred million dollars, to cover its expenses for overshooting its own project timeline. Boeing decided to launch its spacecraft atop a United Launch Alliance atlas five rocket.

While SpaceX plan to blast off its own capsule called the crew Dragon, with its heavy duty falcon nine booster rocket from that moment onward. Boeing could not avoid the progress of its starliner, being compared with what SpaceX is achieving with its crew Dragon capsule.

Sadly, the comparison is pitiful. Granted both contractors ended up falling behind their original schedule, due to a myriad of reasons. NASA wants flights to commence in twenty seventeen, but space technology is not a walk in the park by any means as there are many possibilities for failure.

For example, after acing its uncrewed test flight to the space station in March of twenty nineteen, a crew Dragon capsule exploded on the test stand a month later, during engine trials. However, only one of the pair of contractors has delivered, and it is not spacex boeing ‘s woes began even before getting to orbit, while testing the Starliners launch orbit engines in June of twenty nineteen.

A propellant leak caused the capsule’s development to be pushed back. Starliner did make it to orbit in December of twenty nineteen, almost a decade after getting the contract. However, it turned out to be a huge failure as the starliner did not reach the International Space Station, due to a timing glitch to cause it to burn fuel prematurely.

Instead, the capsule returned to Earth in a shortening test flight, in the post-flight analysis by Boeing and NASA, the team discovered over eighty corrective actions that Boeing had to take. The corrective actions covered integrated testing. And simulation processes and operations software.

The crew module, communication system, and organization. It took Boeing more than a year to fix all the corrections, including the ones it discovered on its own, and get the starliner ready for another flight test.

Although it would use a new spacecraft, the second attempt at a Starliner flight was scheduled to take place before April first, However, the planned flight had to be postponed due to the widespread power outage, that Texas suffered earlier this year.

However, a string of hard luck and technical problems. Awaited the starliner. The uncrewed flight scheduled for july thirtieth to verify the spacecraft systems had to be postponed because a week earlier the space station was sent into a spin.

When a newly added Russian module the Naka inadvertently fired its thrusters. The starliner was already stacked on its rocket on the next launch date, but a severe thunderstorm ominously rolled through the launch area the day before. Problems started during the countdown, when thirteen of the valves in the starliners propulsion system failed to open, causing the launch to be called off.

Due to its troubleshooting, Boeing engineers got nine of the valves to work, but the remaining four remained stuck. The program director for the starliner, John Vollmer, lamented that had they been able to free all of the valves, the starliner would have been fit to fly.

However, the starliner had to return to the factory mister Volmer revealed why the valves got stuck. The issue had to do with the valves that control the flow of nitrogen tetroxide, which is the propellant that the Starliner thrusters use.

Some of the nitrogen tetroxides probably seat through the Teflon seals of the valves and react with the moisture on the other side to produce nitric acid, which in turn caused corrosion and friction inside the valves.

Meanwhile, Boeing used the same valve from the disappointing first launch of the starliner back in twenty nineteen, There had been no inkling of failure in the valves as they operated flawlessly. Lee Boeing engineers now have to work out if the thunderstorm played any part in the mishap.

Although Vollmer is almost confident the rain had nothing to do with it. This means the Starliner capsule is coming off the atlas five rocket in Cape Canaveral space station in Florida.

In making the trip back to the Boeing factory nearby at NASA Kennedy Space Center, for another do-over Kathy Lueders NASA associate administrator, for human exploration and exploration captured the feelings of many Boeing workers.

When she called the latest failure, a disappointing day, however, she decided to see the positive by reiterating the fiasco, which was the very reason NASA takes demo missions seriously. So after the numerous delays and setbacks, when is the next star liner flight attempt taking place Sadly, her space enthusiasts. There is no fixed launch date.

The engineers have to figure out what went wrong and then how to fix it mister Vollmer, won’t commit to a timeline for when that will happen. He said it was too early to estimate how long the fix would take, or when the spacecraft will return to the launchpad.

However, this year might be out of the question as he admitted it would be fantastic if the flight could take place this year. Meanwhile, Boeing continues to lose money. Boeing wrote off four hundred and ten million dollars, related to the December failed flight test for the twenty nineteen financial years.

Thanks for reading till the end. Comment what’s your opinion about this information “What Happened to Boeing Starliner“.

3 thoughts on “What Happened to this Boeing Starliner”