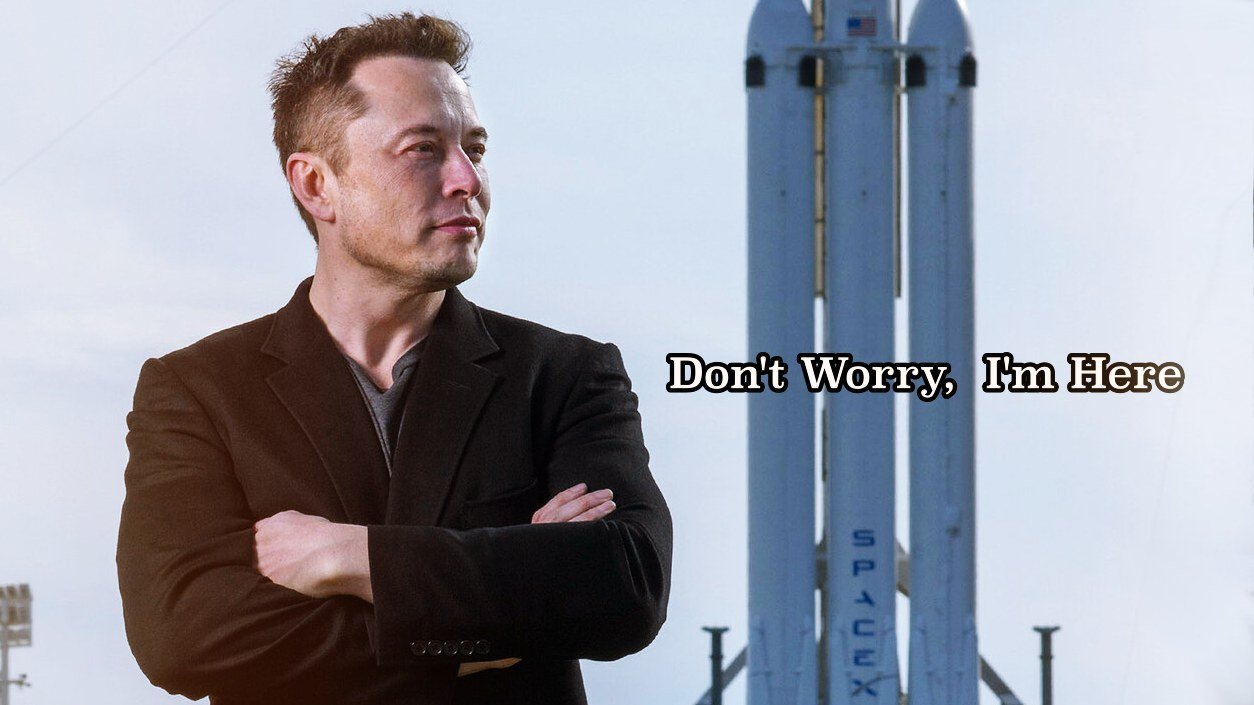 When the world is plunged into its darkest days due to humanitarian crises, when countries are in conflict and do not know what to do, they are increasingly turning to one man.

Elon Musk, of course. Recently, the billionaire founder of SpaceX and Tesla stepped in to protect Ukraine’s internet connections during the Russian invasion, providing an invaluable lifeline for those caught in a war zone. And this isn’t the first time he has stepped in to save the day.

Amid threats from Russia’s space chief Dmitry Rogozin against the International Space Station (ISS), the billionaire CEO pledged that SpaceX would come to the rescue.

“If you block co-operation with us, who will save the ISS from an uncontrolled deorbit and fall into the United States and Europe?”

There is also the option of dropping a 500-ton structure to India and China. Do you want to threaten them with such a prospect?

The ISS does not fly over Russia, so all the risks are yours.” Mr. Rogozin tweeted after US President Joe Biden announced sanctions against Russia.

Musk responded with a SpaceX logo, and when a Twitter user questioned whether it meant SpaceX would save the ISS from falling to Earth, he said: “Yes.”

Russia is one of a 15-nation partnership to see the ISS orbiting the Earth for 23 years.

Russian spacecraft attached to the Russian section of the ISS are used to adjust the flight laboratory’s path and literally help keep it high enough in low Earth orbit so that it doesn’t fall out of the sky.

According to Musk and others, with a few rearrangements, the SpaceX Dragon capsule could serve the same purpose.

Thanks for reading till the end. Comment what’s your opinion about this information “When countries plunge into despair, the billionaire SpaceX founder has turned out to be the man to help.“

4 thoughts on “When countries plunge into despair, the billionaire SpaceX founder has turned out to be the man to help.”