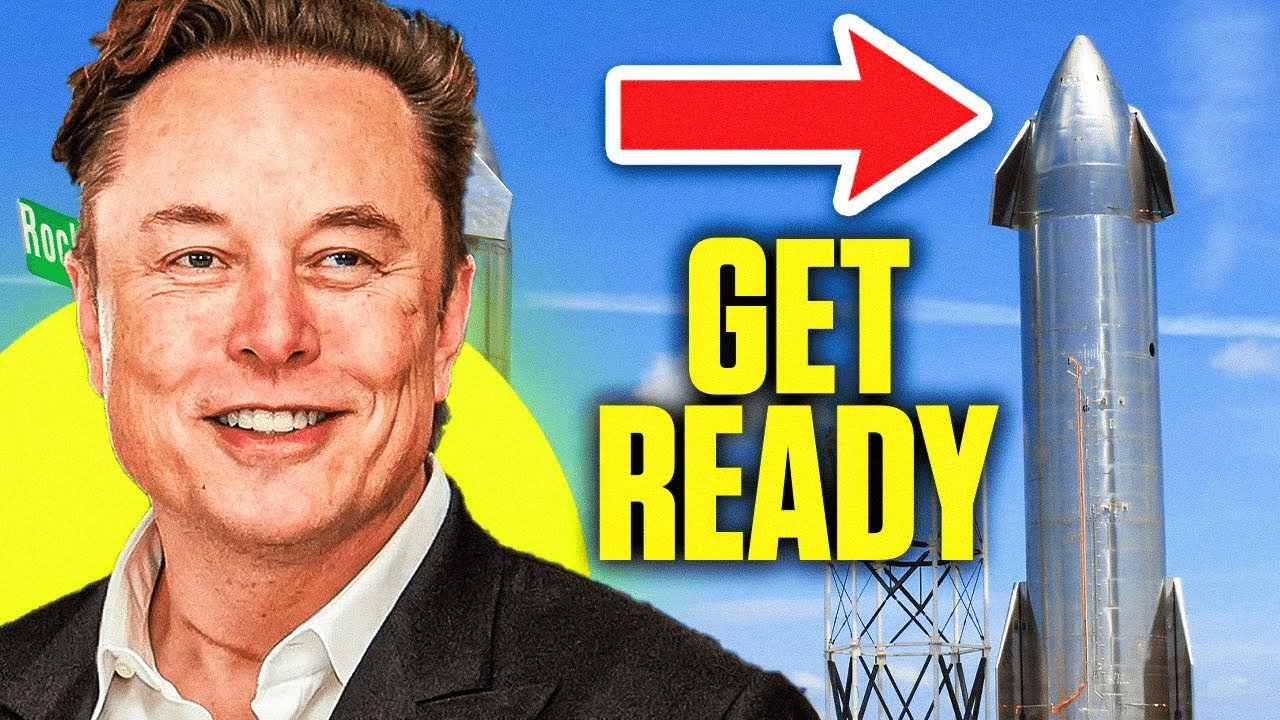 Musk took to Twitter on September 21st to provide a bit more specific insight into the company’s next steps toward a crucial orbital launch debut, adding to a welcome burst of insight into SpaceX’s fully-reusable Starship rocket program.

On September 19th, SpaceX CEO Elon Musk revealed that the Starship booster currently assigned to that debut would be returned to the factory for mysterious “robustness upgrades,” an unexpected move coming just days after a seemingly successful and record-breaking static fire test.

With 33 Raptor V2 engines powering it and plenty of evidence that those Raptors are far from perfect in terms of reliability, the concern is understandable, even if SpaceX’s response is unusual. Prior to the start of Starship’s orbital launch debut, SpaceX rushed through Starship development as if it wanted to destroy as many rockets as possible, which it did to some extent.

Rather than spending 6-12 months tinkering with the same few prototypes without a single launch attempt, SpaceX produced and aggressively tested Starships and test articles. SpaceX pushed a little too hard at times and made avoidable mistakes, but the majority of the failures produced massive amounts of data that were then used to improve future vehicles.

SpaceX’s orbital flight test preparations have been almost unrecognizable in comparison. While there has been significant progress in the 16 months since SN15’s successful launch and landing, it is clear that SpaceX has decided against taking significant risks.

After spending more than six months slowly completing and testing the first orbital-class pair, Super Heavy Booster 4 and Starship 20, SpaceX never even attempted a single Booster 4 static fire and unceremoniously retired both prototypes without attempting to fly either.

We may never know why SpaceX canceled B4 and S20, or why the company appears to have revised its development strategy to be a little more conservative after clearly demonstrating the efficacy of moving fast and taking big risks.

It’s possible that winning a $3 billion contract that puts Starship at the forefront of NASA’s effort to return astronauts to the Moon has encouraged a more cautious approach. SpaceX was awarded the contract in April 2021.

Even in its more cautious third phase, Starship development is still extremely hardware-rich, moving quickly, and discovering many problems on the ground rather than learning from flight tests.

However, the third phase of Starship development is proceeding with greater caution than the first and second phases. Nonetheless, SpaceX appears to be getting closer to the first orbital launch of Starship. Musk believes that the company could be ready for the first launch attempt as early as late October, but that a November launch is “highly likely.”

He believes SpaceX will have two pairs of orbital-class Starships and Super Heavy boosters “ready for orbital flight by then,” allowing for a quick return to flight following the first attempt.

Musk is also excited about Super Heavy Booster 9, which has “many design changes” and a thrust section that will fully isolate all 33 Raptors from each other, which is critical for preventing engine failure from affecting others.

Meanwhile, as Musk predicted, Super Heavy Booster 8 arrived at the launch pad on September 19th and will most likely be proof tested soon, while Booster 7 is upgraded back at the factory. As encouraging as that is, history has shown that reality, particularly when it comes to Starship’s orbital launch debut, can differ significantly from the images Elon Musk paints.

Musk, for example, predicted in September 2021 that SpaceX would conduct the first Super Heavy static fire at Starbase’s orbital launch pad later that month. In reality, the crucial test took place 11 months later and with a completely different booster.

This is to say that while significant progress has been made in recent months, SpaceX still has a significant amount of work ahead of it, almost all of which is in uncharted territory. Starship 24, which completed its first six-engine static fire earlier this month, is currently undergoing strange modifications that appear to indicate that the upper stage is failing to meet SpaceX’s expectations.

It is unknown whether additional testing will be required. Following a successful seven-Raptor static fire, Super Heavy B7 is returning to the factory for additional work. To begin the test, SpaceX pumped several hundred tonnes of liquid oxygen and a much smaller amount of liquid methane fuel into Ship 24 in about 90 minutes, resulting in a crisp layer of frost wherever the cryogenic liquids came into contact with the skin of the rocket’s uninsulated steel tanks.

There was no frost on the upper methane tank of the Starship, implying that SpaceX only loaded methane fuel into internal ‘header’ tanks meant to store propellant for landings. The hundreds of tonnes of liquid oxygen were most likely intended as ballast, lowering the maximum stress Starship could exert on the test stand that held it to the ground.

When all six Raptor 2 engines were ignited for the first time, Starship S24 could have produced up to 1380 tonnes of thrust. Ship 24’s engines burned for nearly 8 seconds, breaking the record for most thrust produced during a Starbase rocket test.

Despite mounting evidence that the systems would make all Starship static fire operations easier and safer, SpaceX continues to refuse to install serious water deluge or flame deflector systems at Starbase’s test stands and launch pads. The sequencing, once it returns to the pad, is unknown, but SpaceX will need to complete the first full Super Heavy wet dress rehearsal and the first full 33-Raptor static fire.

It remains to be seen whether SpaceX will stick to its conservative approach or jump right from seven to 33 engines. It’s also unclear where Ship 24 fits into all of this.

SpaceX will eventually need to perform a full wet dress rehearsal of the fully stacked Starship, and may even attempt a 33-engine static fire with that fully-fueled two-stage vehicle to truly test the rocket under the conditions it will launch under.

Will SpaceX fully stack B7 and S24 as soon as the booster returns to the pad, putting a potentially flightworthy Starship in jeopardy during the most dangerous Super Heavy tests yet? According to SpaceX’s last year of activity, the company will exercise caution and conduct wet dress rehearsals and 33-engine static fires before and after stacking, potentially doubling the amount of testing required.

One or more additional tests will also be required if SpaceX decides to gradually build up to 33 engines, as all Booster 7 activity to date indicates. In any case, getting a fully-loaded Starship ready to launch by the end of November will be a major challenge for SpaceX.

If any significant issues arise during any of the above-mentioned unprecedented tests, Musk’s predicted timeline will almost certainly become impossible. As a wildcard, the FAA has yet to grant SpaceX a license or experimental permit for orbital Starship launches, both of which are contingent on dozens of “mitigations.” This is not to say that an orbital Starship launch attempt in November is impossible.

However, given the numerous issues that Booster 7 and Ship 24 have encountered during much simpler tests, it’s becoming increasingly unlikely that SpaceX will be ready to launch the pair before the end of 2022.

Thanks for reading till the end. Comment what’s your opinion about this information “SpaceX’s First ORBITAL STARSHIP Launch In November, Says Elon Musk“.