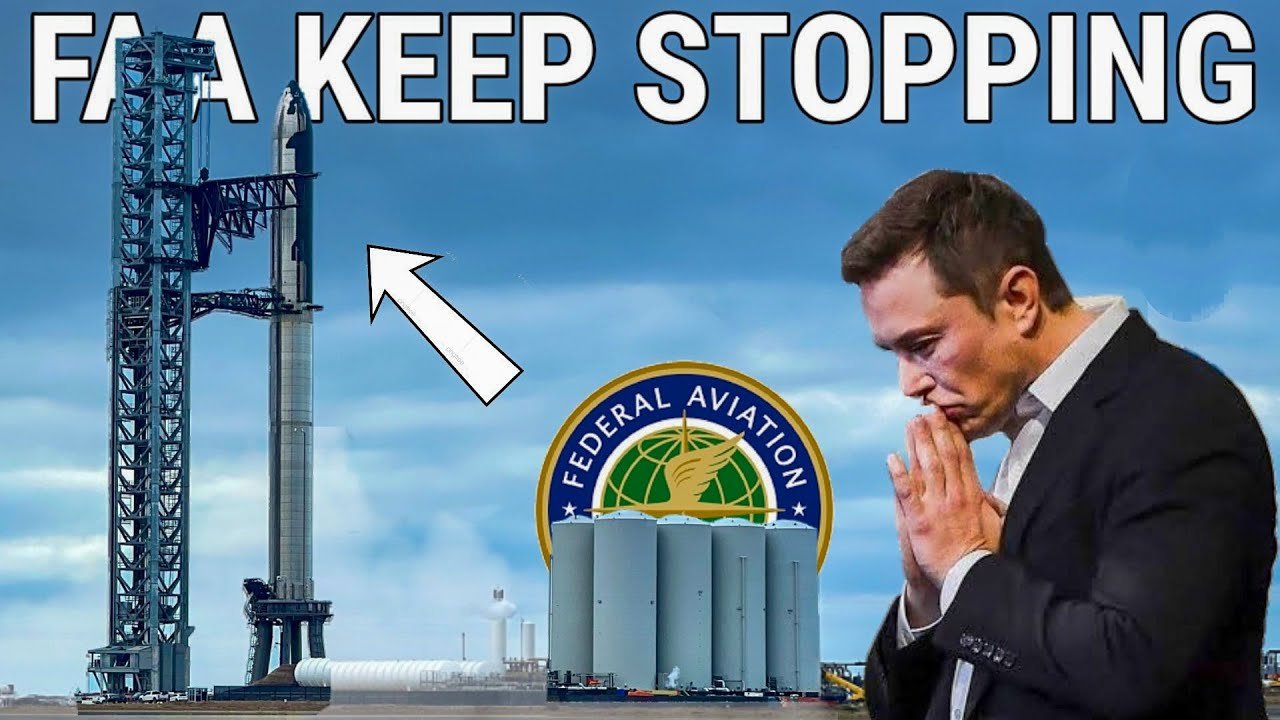 The FAA published a 152-page Draft Programmatic Environmental Assessment (PEA) document in September 2021 that details the Starship program’s potential impacts in South Texas and invited the public to submit public comments to voice their support or concerns for SpaceX operations at Boca Chica Beach.

The FAA received more than 19,000 written comments and around 120 oral comments during a pair of public hearings. The Administration said it will post the comments on its website by February 18th. Based on the lack of updates from the FAA and progress with the Starship and booster assigned to the mission, that delay was already largely expected, but the rare update nonetheless confirmed it with certainty.

Now, less than a month and a half after the FAA announced its Dec 31st target, the agency has waited until three days before that estimated deadline to announce that it will take at least two more months to complete the review.

Now, the first Starship will fly to orbit no earlier than March because SpaceX’s Starship launch site FAA environmental assessment completion was delayed until the end of February. Once a company files an application, it can take the FAA up to 180 days to review it.

This process involves a huge amount of testing and verification before they can give the all-clear. The assessment is broken down into 4 different regulatory parts, each with its own set of strict safety requirements.

The rocket needs to have a flight termination system during each launch, which will purposefully blow up the rocket if it goes off course. This turns the rocket into much smaller pieces of debris rather than one enormous tank full of fuel.

In order to operate a spaceport, the FAA also needs to do intense environmental checks to make sure rocket launches won’t destroy or disrupt any nearby wildlife. Even if a license is granted, it only covers that particular rocket for that specific location, assuming that the rocket will follow a similar trajectory for all of its launches.

If a rocket is to be launched from a different location, a new license is needed. All of this takes a lot of time – and as private space companies continue to make huge advancements, the FAA is starting to fall behind. This became very evident with SpaceX’s recent Starship tests.

In December 2020, SpaceX were attempting to launch and land their first-ever Starship prototype. The FAA had worked with SpaceX and granted them a launch license, but they could only launch under certain weather conditions.

This week, the U.S. Federal Communications Commission granted SpaceX a license to communicate with Starship, via ground-based antennas to receive data during the first orbital flight test, set to occur early next year.

According to the FCC filing, SpaceX targets to conduct the orbital flight before April 30th, 2022. However, the company is still pending regulatory approval from the U.S. Federal Aviation Administration, which is currently performing an environmental review of the Starbase launch site, in South Texas, to ensure safe spaceflight operations.

SpaceX will be able to apply for an FAA spaceflight license once the environmental assessment is complete. The FCC application shows the orbital launch could take place anytime between December 20, 2021, and March 1, 2022, from SpaceX’s testing facility in Boca Chica, Texas.

However, the Musk-led company still needs to wait for the Federal Aviation Administration, to complete its environmental assessment before Starship can leave the ground. Starbase is situated on a small beach village that neighbors a U.S. National Wildlife Refuge.

The FAA is conducting the environmental review of the launch site alongside the U.S. Department of Commerce, National Oceanic and Atmospheric Administration; and the Department of the Interior, Fish and Wildlife Service.

The assessment has been delayed once before. “The FAA now plans to release the Final PEA on March 28, 2022, to account for further comment review and ongoing interagency consultations. A notice will be sent to individuals and organizations on the project distribution list when the Final PEA is available,” the Administration said.

The Administration must go through all 19,000 comments to address every potential concern to complete the final environmental assessment and make a decision to authorize SpaceX to conduct Starship launches this year.

On Thursday, February 10, SpaceX founder Elon Musk held a Starship update presentation where he discussed the company’s development progress of the launch system. During the presentation, he mentioned that SpaceX hopes the FAA completes the assessment soon and gives the green light for liftoff.

We need to make it work, so it doesn’t work yet. It will work — might be a few bumps along the road but it will work. At this point, I feel highly confident will get to orbit this year,” he said. “We don’t have a ton of insight into where things stand with the FAA.

We have gotten sort of a rough indication that there may be approval in March, but that’s all we know.” “I think objectively this is not something that will be harmful to the environment. We’ve obviously flown the ship several times, and done multiple landings, takeoffs, and landings, we fired the engines a lot…I think the reality is it would not have a significant impact,” he said. “

So right now, I think we’re tracking to have the regulatory approval and hardware readiness around the same time.” But now, SpaceX needs the green light from the FAA. The company told the FCC that its objective for the first orbital flight test is “to collect as much data as possible during flight to quantify entry dynamics and better understand what the vehicle experiences in a flight regime that is extremely difficult to accurately predict or replicate computationally,” SpaceX said.

“This data will anchor any changes in vehicle design or CONOPs [concept of operations] after the first flight and build better models for us to use in our internal simulations.” The assessment looks at the environmental impacts of SpaceX’s initial mission profile and reviews debris recovery, local road closures in Boca Chica, Texas, where the firm’s launch site is located, and other issues.

The Starship program aims to develop vehicles for the interplanetary travel of cargo and humans to the moon, Mars, and beyond. However, the Musk-led company still needs to wait for the Federal Aviation Administration (FAA) to complete its environmental assessment before Starship can leave the ground To perfect the rockets, SpaceX plans to conduct several test launches over the next few years, all of which will require a permit or vehicle operator license from the FAA.

Thanks for reading till the end. Comment what’s your opinion about this information “FAA Again DELAYED SpaceX Starship Orbital Launch Flight“.