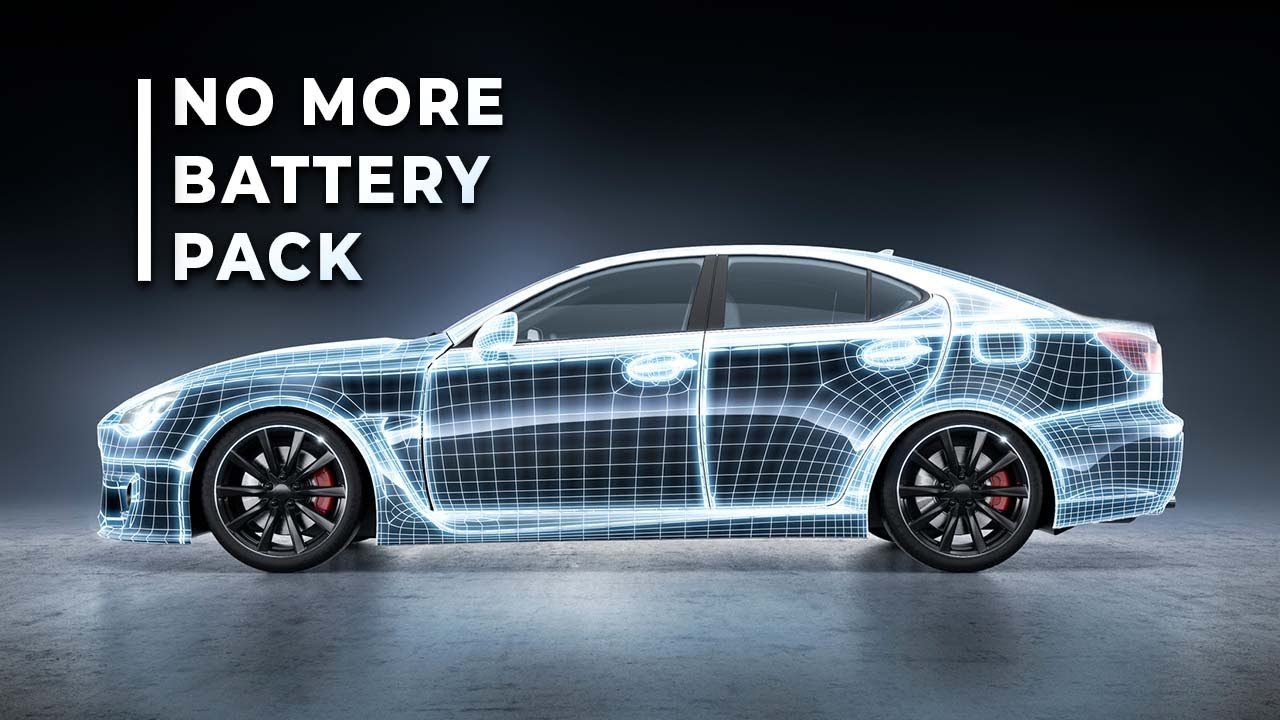 Now Tesla Will Manufacture Their NEW Cost-Efficient Batteries: A revolution is underway in the world of electric vehicles. Major breakthroughs in chemistry, materials science, and structural engineering will soon help EVs grow faster, charge faster and cost far less at dealerships. And it’s basically happening under the supervision of a company.

So what can we expect from the next generation of Tesla batteries? How are they different? And is this the final nail in the coffin for the internal combustion engine?

First, let’s look at why this new type of battery is needed in the first place. Tesla CEO Elon Musk is a big believer in what business dorks call ‘vertical integration. That means smart manufacturing firms like Tesla try to make as much as possible — from sprockets to steering wheels — in-house, rather than relying heavily on outside suppliers.

Disappointingly for Musk, he currently relies on Japanese electronics giant Panasonic for Tesla’s all-important lithium-ion battery cells. Musk has roundly criticized Panasonic for what he sees as its sluggish manufacturing pace, which it described as its ‘production hell’ during the Model 3 rollout in 2018.

In fairness, Panasonic CEO Kazuhiro Tsuga candidly predicts his own firm’s batteries will probably just “run out” if Tesla goes on expanding. So in the name of vertical integration, Musk is pushing to manufacture Tesla batteries in-house. Not for cheeseparing corporate reasons either.

He believes, with his handpicked team including eminent Lithium-Ion pioneer Jeff Dahn, Tesla can and will manufacture batteries that go further, last longer, and cost less. If they pull it off, it will overcome many of the stumbling blocks to universal EV adoption.

For instance, the specter of so-called ‘range anxiety, which puts potential customers off for the perfectly legit reason they’re scared of running out of juice miles from a charger. Another is affordability.

“We need to make more affordable cars,” says Musk plainly. “One of the things that trouble me most is that we don’t have a truly affordable car, and that’s something we will have in the future. “For that,” he says, “we need cheaper batteries.”

How will Tesla achieve this? By halving the cost per KWH of its next-generation automobile batteries. This will happen, Musk declared during his splashy Battery Day announcement last Autumn, via a five-pronged assault.

Prong one, obviously enough, is to revisit battery cell design. Tesla’s great innovation here is what’s called ‘tabless’ technology. In a conventional lithium-ion battery, electrons flow from the cathode through a tab, a separate component that has to be manufactured and welded onto the cell.

On the new simpler tabless Tesla battery, the shingled spiral is created when battery foils are laser cut and folded over each other. That means electrons can pass in and out of the battery more freely.

Imagine the interior of regular tabbed batteries as like an airplane fuselage with only one exit. Some passengers – electrons in this metaphor – will take much longer to disembark than others, which creates overheating and inefficiency.

Tabless batteries are more like an airplane with an exit on every row, so electrons can escape more rapidly and efficiently. Prong two of Tesla’s five-prong strategy is to revamp the very battery manufacturing process itself.

The current ‘wet’ process beloved by Panasonic and others for manufacturing cells is complex, time-consuming, and occupies a vast factory footprint. Tesla’s new groundbreaking ‘dry solvent’ method is still somewhat in development – even Musk concedes it won’t be ready for well over a year.

But if – when – they nail it, it’ll use 10x less energy and occupy a 10x smaller physical footprint. That kind of reduction wouldn’t just gee-on production at the Gigafactory, by the way. It will reshape the entire battery industry forever.

Prong Three revisits the fundamental material used in Tesla’s anode, that compartment of the battery where lithium ions are stored ready for deployment. Graphite is presently the favored material for the job, but silicon – the most abundant element in the earth’s crust after oxygen – could be a game-changer.

If that is, Tesla can stabilize its anode silicon with a coating of elastic ion-conducting polymer. Pull that off, and the Tesla vehicle range will be extended by 20% at a stroke. Step Four is about the cathode, which houses ions shorn of electrons after they’ve departed the anode.

For now, cobalt is the preferred material, but the downsides are hefty. Cobalt is environmentally destructive to mine and toxic to the health of vulnerable miners who labor under threadbare safety regimes.

So Tesla is looking to diversify the material in its cathodes, using a mixture of iron, lithium, and nickel extracted from regulated sources in the USA. This extraction process alone has led to its own breakthroughs, not least a new process devised for deriving lithium from clay.

Tesla reckons there’s enough lithium in the clay soil of Nevada alone to transition every vehicle on earth to electric. The fifth prong of Tesla’s approach is the most striking of all. In order to reduce vehicle mass by 10% and use fewer parts, the plan is to integrate the battery cell into the body of the car itself. This so-called ‘structural battery’ will use a honeycomb structure to keep light and strong.

With nothing less than the world’s largest factory casting machine, and the company’s own patented alloy, Tesla will integrate its new battery into the car chassis itself.

In Musk’s words, safety won’t be compromised as a structural battery “provides better torsional rigidity & improved polar moment of inertia.” “This,” says Musk with a flourish, “is a major breakthrough.’

It certainly saves 370 parts, which in turn makes manufacturing and scale-up a whole lot simpler. Tesla’s nifty integrated design might have been indirectly inspired by the common aerospace practice of using cavities in wings for fuel tanks, reducing material use and weight via imaginative multi-tasking.

Proper manufacturing rollout of the new battery, catchily named the 4680, is still a year off at least. But one dedicated pilot plant in California Tesla is already working towards an impressive 10 gigawatt-hours of 4680 productions a year.

That’ll ultimately help free Tesla from its unhappy marriage of convenience with Panasonic and move the company close to its long-promised $20k mass-market EV. In practical terms, the 4680 will increase range by as much as 54% – that’ll hopefully soothe the nerves of all those range-anxiety sufferers.

It’ll also create a 56% drop in vehicle cost per kilowatt-hour – which in turn might flog a few more Teslas over the coming decade. As for our mate Elon ‘build the machine that builds the machine’ Musk, the greatest advantage is that sweet investment cost reduction, per kWh, of 69%. Nice.

What do you think? Will superior tabless batteries finally persuade the average citizen to go electric? Let us know in the comments.

Thanks for reading till the end. Comment what’s your opinion about this information “Now Tesla Will Manufacture Their NEW Cost-Efficient Batteries”.