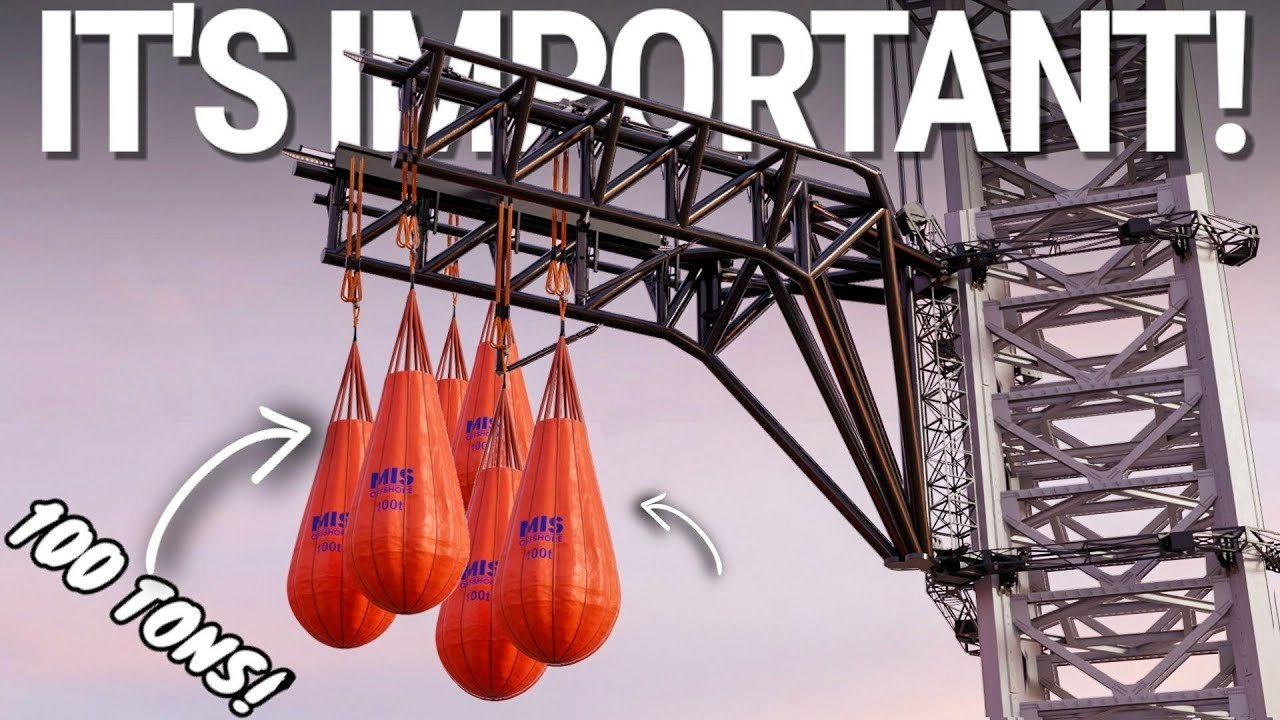 SpaceX Conducting Important Test On Starship Launch Tower: SpaceX has begun testing Starbase’s rocket-catching arms with ballast to simulate the weight of Starship and Super Heavy. SpaceX started the process of proof testing those arms about a week ago, beginning with some basic calibration work. Together, the three arms and launch tower amount to a giant custom-built robot that SpaceX CEO Elon Musk has deemed “Mechazilla.”

Controlled with a complex system of hydraulic and electromechanical actuators spread throughout each structure, SpaceX must calibrate all of those devices to enable the full range of motion the arms are meant to be capable of. To do so, SpaceX appeared to actuate both catch arms (also known as “chopsticks”) as far as they were able to move on January 4th, producing data that could be fed back into the system’s control software to properly set limits of motion.

A handful of days later, arm testing continued, with SpaceX lifting the carriage higher than it had traveled before and demonstrated more complex longitudinal movements that required synchronized motion of both arms.

On January 9th, SpaceX performed the most ambitious arm testing yet, nearly lifting the arms to the top of their ~140 meters (~460 ft) tall launch tower backbone to simulate the range of vertical motion required to lift and stack Starship and Super Heavy.

SpaceX also installed a temporary frame meant to simulate a Starship or Super Heavy booster, foreshadowing additional testing planned in the coming days. That jig upped the stakes for the longitudinal actuation portion of January 9th’s testing, as anything less than the precise, synchronized movement of both arms could have caused the heavy steel frame to fall hundreds of feet onto a range of equipment and structures directly below it.

Thankfully, the arms performed well and returned to their resting position without issue.

On January 11th, SpaceX proceeded to install six ‘water bags’ – three to a side – on the Starship simulator frame. Amounting to giant, heavy-duty water balloons, those bags are routinely used to stress-test large structures and devices by simulating payloads that might be too expensive or inconvenient to use solely for testing purposes.

With those seemingly empty bags attached, SpaceX proceeded to move the catch arms up and down the full length of the launch tower at record speed, taking about seven minutes to climb and descend ~120 meters (~400 ft) – averaging a brisk 0.6 mph or 1 km/h.

In other words, perfect for simulating the dry masses of Starship (roughly 80-120 tons) and Super Heavy (150-200+ tons). SpaceX did appear to fully fill around four of the six bags and partially filled the other two, causing the whole arm structure to visibly sag during the filling process as the weight of the ballast stretched the several-inch-thick steel cable holding the whole device aloft.

In the late afternoon, the laden arms lifted around 10-20 meters and rotated left and right, partially demonstrating the process of rotating a lifted Starship or Super Heavy into position for stacking or launch mount installation.

They were never lifted high enough to truly demonstrate that ability, though, and were lowered back to the ground soon after. As of 10 pm CST, January 12th, the water bags appear to have been fully drained after their first excursion.

It’s likely that load-testing will continue over the next several days or weeks – SpaceX may just want to avoid leaving the arms fully loaded overnight. Instead of lifting a few dozen feet and performing basic actuation and coordination tests, SpaceX simply lifted the arm assembly up along the tower’s exterior and didn’t stop.

There were a few temporary pauses but the arms ultimately reached the approximate height they’d need to reach to stack a Starship on top of a Super Heavy booster. In fact, despite being (in)famous for being partially designed to catch boosters and ships out of mid-air, the main purpose of the arms – and likely the only reason they exist at all – is to safely, accurately, and precisely lift, install, and stack Starships and Super Heavy boosters.

SpaceX could obviously use a giant crawler or tower crane to accomplish a similar feat but cranes – especially large and tall ones – are extremely sensitive to wind conditions and effectively become very unsafe to operate in anything more than a brisk breeze.

To put it lightly, even the average weather on the South Texas Gulf Coast is anything but conducive to the routine and reliable operation of giant cranes, which is exactly what SpaceX would need to avoid near-future Starship launch and recovery operations being constantly delayed by weather.

SpaceX’s Starship program is set to take its next leap in the coming year, following 2021 that included numerous test flights and widescale groundwork at its launch and production facilities. With the success of Ship 15’s 10-kilometer launch and landing, SpaceX has refocused towards a full-stack launch to orbital velocity as the opening salvo to a year of test flights.

Starbase entered 2021 soon after Starship SN8, the first full-scale Starship prototype, had just suffered a failure on landing due to low header tank pressure. SN15 took flight on May 5, quickly disappearing into the clouds above the launch site before returning for a landing under two engines.

A few weeks later, SN15 was moved back to the Production Site and now stands in a makeshift Rocket Garden next to the unflown Ship 16, which was fully assembled when SN15 flew. Its early retirement confirmed the completion of this phase of testing.

Skipping ahead to Ship 20, SpaceX moved toward the orbital velocity test with its full-stack system, including the Super Heavy Booster. Ship 20 features several upgrades over SN15, such as Raptor Vacuum engines and a full heat shield. In addition, it has the attachment points needed to connect to a Super Heavy.

The aerospace company is preparing to conduct the first orbital flight test of a Starship test vehicle that will enable engineers to speed up the spacecraft’s development. The U.S. Federal Aviation Administration (FAA) is conducting an environmental assessment of the Starbase launch site that is set to be completed by February 28.

When complete, SpaceX will apply for a flight license to launch the first Starship to orbit from Texas and land it off the coast of Kauai, Hawaii. Musk said the company plans to test at least a dozen ships this year.

Thanks for reading till the end. Comment what’s your opinion about this information “SpaceX Conducting Important Test On Starship Launch Tower“.