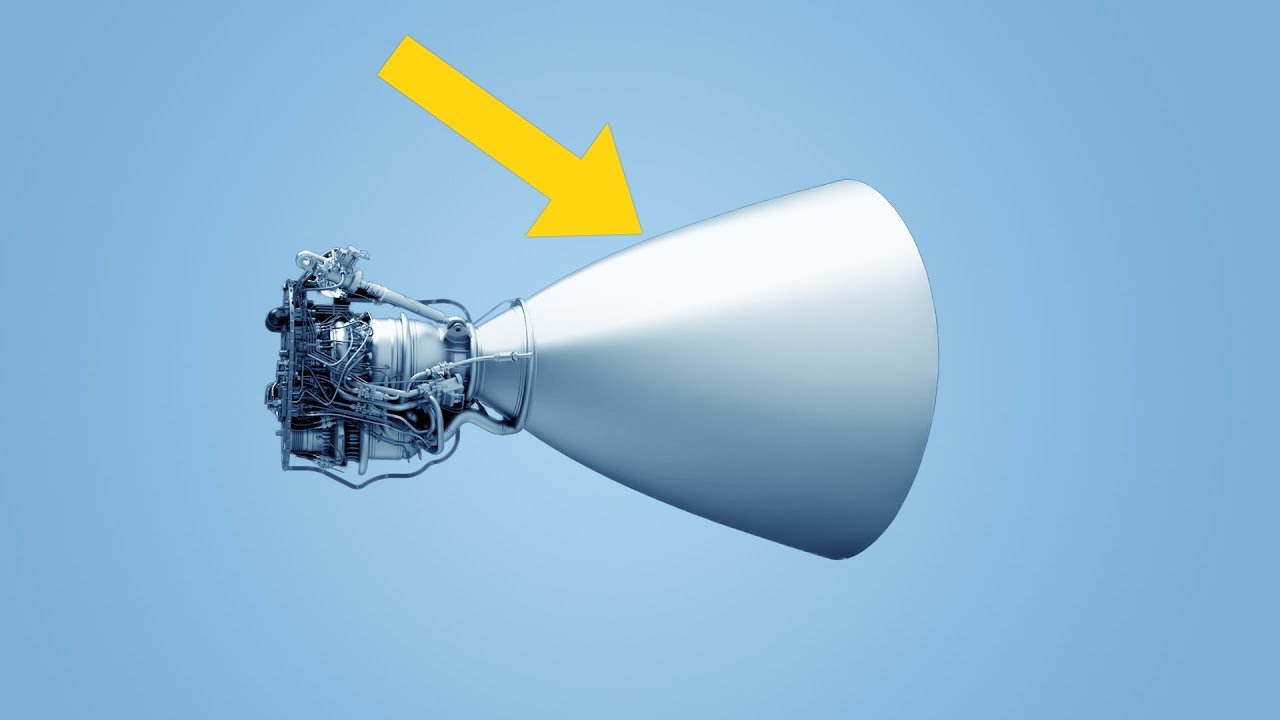 Take A Look At This SpaceX’s Raptor Testing Problem: In May 2021, Starship prototype SN15 touched down on the ground, completing SpaceX’s first successful test flight. Years of work led up to this point – and it seemed that the goal of getting to Mars was now a little bit closer.

But for the engineers working on Starship, this was just a small step in a very long journey. In order to fully test Starship, they are now looking to complete an orbital test flight. This will be a test flight like no other, as a fully stacked Starship will produce almost double the thrust of the Saturn 5, the most powerful rocket ever made.

In order to produce this amount of thrust, the Super Heavy booster will have around 30 raptor engines, lifting Starship’s second stage into orbit. In order for this test flight to go well, an enormous amount of engine testing needs to be done.

Typically, each engine is tested individually at SpaceX’s facility in McGregor Texas before being transported to Boca Chica. From there, the engines are attached to Starship prototypes where they go through a series of static fires or even flights.

But in order to complete the orbital flight, they will need to rely on an engine that has yet to be flown: the raptor vacuum engine. In this article, we’re going to look at why it’s difficult to test this kind of engine. We’re also going to look at how these engines were tested in the past and how SpaceX managed to get around this problem.

Rocket engines produce an immense amount of energy. Once the propellant inside the engine has combusted, it turns into gas and creates an enormous amount of pressure inside the chamber. But one of the most important parts of the engine is the nozzle.

This is the final stage of the engine and its job is to take all of that pressure and direct it out the back to maximise the thrust. In order to use that pressure most efficiently, the nozzle is designed so that the pressure of the gas matches the surrounding air pressure as it leaves the nozzle.

If the pressure is higher than the ambient pressure at this point, it will spill over the edges, reducing the thrust. This doesn’t cause any harm to the engine but it does reduce its efficiency. But as rockets climb through the atmosphere, the air pressure drops.

This means that no matter how the nozzle is shaped, the engine will lose efficiency as it gets higher. However, since Starship’s second stage doesn’t get used until it’s already out of the thickest parts of the atmosphere, it’s main engines can be designed specifically for the vacuum of space.

In order to work efficiently in space, the raptor vacuum engine has a much larger engine nozzle. This is because in space, the exhaust plume expands much more since there is no atmosphere pushing against it.

But the problem comes when it’s time to test this kind of engine down on the ground. Although it’s fine for the exit pressure to be greater than the ambient pressure, if the exit pressure is much lower, the effects could be catastrophic.

When this happens, the air starts to push its way into the engine bell, separating the exhaust flow from the walls of the nozzle. If the pressure difference is too much, the engine nozzle could vibrate so intensely that it rips itself apart.

This was a problem they had to avoid when designing the Space Shuttle, since it’s engines had to operate from the ground all the way into space. In order to get around this, the nozzle was designed as an in-between, so it could operate in space and at sea level without breaking.

But in order to test proper vacuum engines, NASA had to get more creative. At a NASA facility in Ohio lies the Plumbrook testing facility. This is an enormous test chamber where the air is sucked out of the chamber until the pressure almost resembles a complete vacuum.

Then, when the engine is firing, a steam ejector system is used to condense and extract the engine exhaust from the chamber, maintaining the vacuum.

For SpaceX, they don’t use anything like this. In fact, in order to test the vacuum version of their Merlin engine, they remove the nozzle completely, since testing it with the nozzle at sea level would definitely rip it apart.

As for the raptor engine, it has a much stronger nozzle. But the main thing is that they can run the engine at a much higher chamber pressure.

This means that even when the exhaust leaves the end of the nozzle, the pressure is still higher than the air around it, so the ambient air can’t get in and cause flow separation. This is a massive advantage, since SpaceX can fully test the engine to its limits without relying completely on computer simulations.

With more and more pieces of the Starship puzzle coming together, it will soon be time for SpaceX to attempt a full orbital flight.

Until then, we can appreciate the enormous amount of engineering that has gone into making Starship – the vehicle that will one day take humans to another planet. In order to get to this point, SpaceX had to hire the brightest minds in the country.

Thanks for reading till the end. Comment what’s your opinion about this information “Take A Look At This SpaceX’s Raptor Testing Problem”.