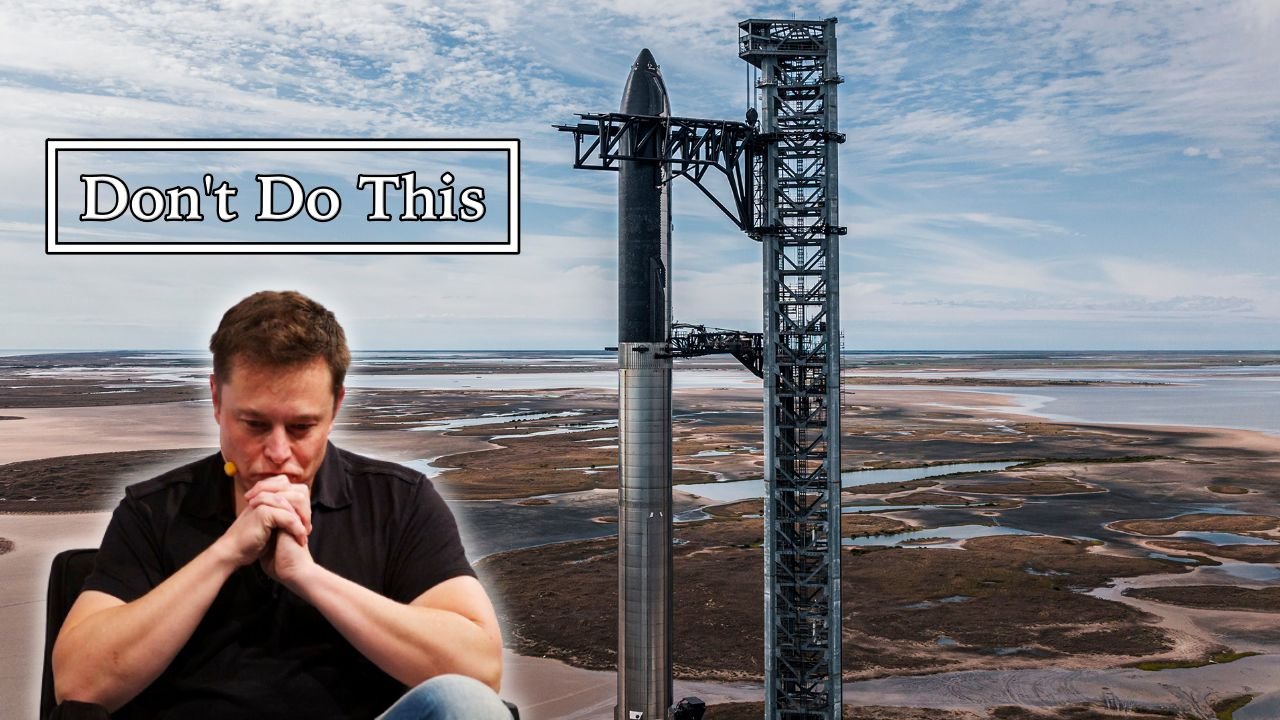 FAA Reveals Insane Reason For delaying Starship: The Federal Aviation Administration has constantly been interrupting SpaceX’s launch schedules. So, how did the FAA postpone this launch? When can we expect the Starship to launch? And what is Elon Musk’s take on all this?

Founded in 2002, SpaceX is the brainchild of tech billionaire Elon Musk. Essentially created to perform deeper research of space, this company, in no time, has become the world leader in its field, leaving organizations like NASA way behind.

A fun fact about the company. SpaceX had almost gone broke in 2009 and was about to shut its doors when Musk managed to change its fate and make it a $100 Billion company.

With major projects such as the Dragon Spacecraft Mars colonization, SpaceX’s current biggest project is their Starship spacecraft. Set to be the biggest spacecraft that the world will ever witness, this craft stands at the height of 394 feet and is a fully reusable rocket.

When in action, this craft can be flown 2 to 3 times a day and will be the main rocket responsible for humans to go to Mars. SpaceX’s first high-altitude test flight of its Starship rocket, which launched safely but exploded in a failed landing attempt in December, violated the rules of its Federal Aviation Administration test license.

Musk welcomed the December test launch of the “Serial Number 8” Starship prototype at SpaceX’s Boca Chica, Texas, facilities as a success: “Mars, here we come!!” he tweeted moments after the rocket detonated on landing, congratulating his followers on SN8’s successful 8-mile-high ascent.

The FAA, which regulates ground safety and gives private launch licenses, was not pleased with this incident. According to the two sources, the so-called disaster investigation was launched the same week as the launch, focusing not only on the explosive landing but also on SpaceX’s failure to follow the requirements of the FAA’s authorization.

In response to The Verge, an FAA official declined to clarify which elements of the test flight violated the FAA license. FAA spokesman Steve Kulm said, “The FAA will continue to work with SpaceX to evaluate additional information provided by the company as part of its application to modify its launch license.”

“While we recognize the importance of moving quickly to foster growth and innovation in commercial space, the FAA will not compromise its responsibility to protect public safety. We will approve the modification only after we are satisfied that SpaceX has taken the necessary steps to comply with regulatory requirements.”

SpaceX’s Starship test attempt had been delayed due to increased regulatory scrutiny following the launchpad drama. The 16-story-tall, shiny steel alloy rocket was loaded with fuel and ready to launch.

However, because of several changes, SpaceX made in their license application, FAA inspectors were still reviewing the test at the time, according to a source. Musk took to Twitter, expressing his frustration with the process.

Musk tweeted, Unlike its aircraft division, which is fine, the FAA space division has a fundamentally broken regulatory structure. Their rules are meant for a handful of expendable launches per year from a few government facilities. Under those rules, humanity will never get to Mars.

Tensions between Musk’s SpaceX and the world’s largest transportation agency have risen as a result of the license breach and following licensing review process. For years, Musk and many others in the space sector have criticized the outdated US legal structure.

In 2021, the US Department of Transportation, which delegated launch supervision to the FAA, revealed new streamlined launch licensing procedures in response. They have not yet taken effect. Meanwhile, Musk tweeting to his 75 million followers, in which he slammed the FAA, was the latest expression of the billionaire’s frustration with authorities who interfere with his companies’ rapid growth.

SpaceX has sued the Air Force twice, once for the ability to compete for Pentagon launches in 2014 and again in 2018 for losing out on competitive research money for Starship and the company’s other rockets. “I do not respect the SEC; I do not respect them.”

Musk told 60 Minutes in 2018 after being fined $20 million by the Securities and Exchange Commission for allegedly deceiving Tesla investors via Twitter.

Musk was questioned in an online interview with The Wall Street Journal about the role government should play in regulating innovation a few hours before the SN8 Starship test in December while he was at Boca Chica getting approval for the FAA license that SpaceX ultimately violated.

“A lot of the time, the best thing the government can do is just get out of the way,” Musk responded. However, after all these delays, Musk had revealed that February 28th would be the official day that the Starship would be launched.

You would possibly think that after intervening all through December and January, SpaceX would finally get the clear, right? Wrong! The FAA has once again managed to step foot into SpaceX’s territory and have postponed their launch further.

The FAA reported that the deadline for completing its environmental study of the launch site in Boca Chica, Texas, has been extended until March 28th, implying that the test flight will most certainly be delayed until April or even to a later date, possibly.

It’s unclear whether this will affect SpaceX’s ability to launch the 400-foot-tall two-stage rocket into orbit by the end of the year, and the company is yet to comment on the delay.

Public safety issues, national security and foreign policy issues, provisions, and environmental damage are also part of the FAA’s evaluation that they claim have been delaying the report preparation.

The agency stated that its environmental analysis does not guarantee that SpaceX will be granted a launch vehicle operator license, as the company must also meet all safety, risk, and financial responsibility standards. During an event in early February, Musk said of the Starship orbital test: ‘Optimistically, toward the end of next year,’ Musk said.

As you may be aware, the FAA examination of the Starbase site in South Texas was scheduled to be finished on December 31st but was postponed until February 28th due to a higher-than-expected volume of comments received on the application.

This evaluation is required before SpaceX can launch Starship into orbit; so far, test flights have only gone a few miles into the sky. On February 11th, while standing alongside the 400-foot rocket at SpaceX’s Texas launch base, Musk gave his first big Starship update in over two years. ‘

This is really some wild stuff here,’ he said. ‘In fact, hard to believe it’s real.’ With plans to utilize it to build a city on Mars and transport equipment and people to the Red Planet, the Starship plays a key role in SpaceX’s future.

In the near future, NASA will deploy a modified version of Starship’s upper stage to transport astronauts from lunar orbit to the surface in 2025.

For the time being, the earliest missions would carry hundreds of Musk’s internet satellites, known as Starlinks, into orbit rather than the current 60 sent by the Falcon nine.

Thanks for reading till the end. Comment what’s your opinion about this information “FAA Reveals Insane Reason For delaying Starship“.