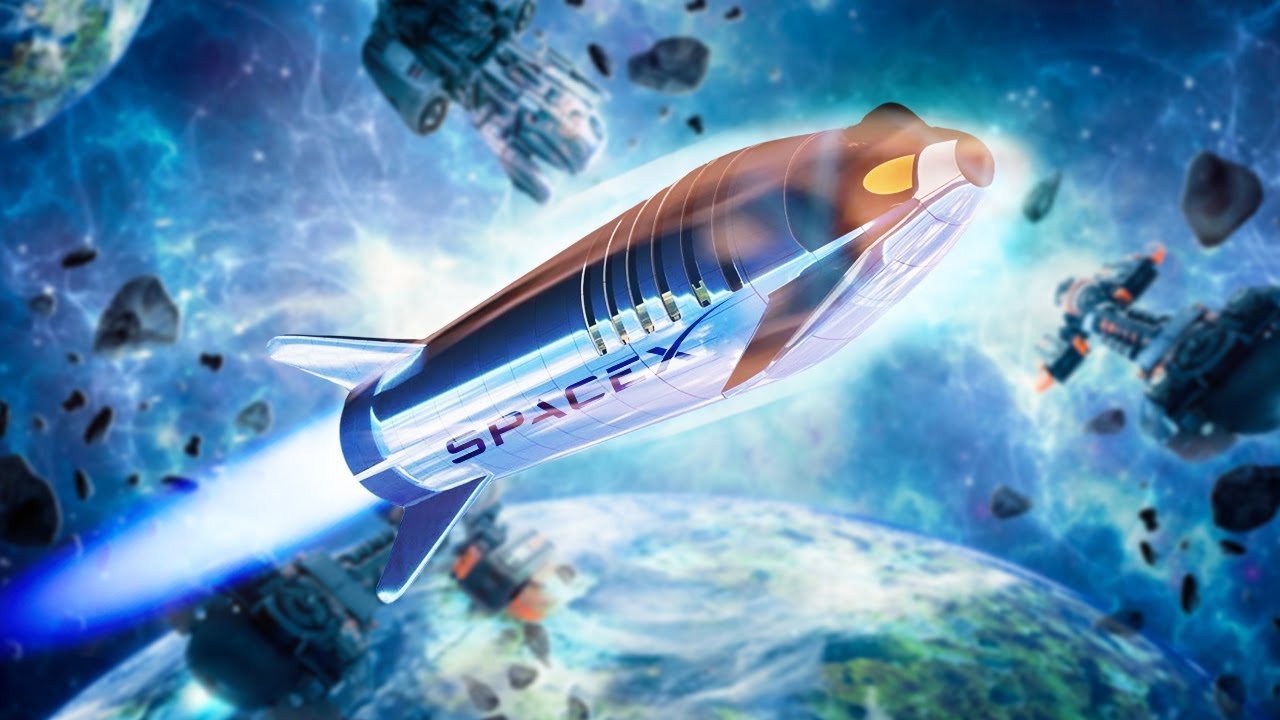 Scientists Reveal their Opinion about the SpaceX Starship of Elon Musk: If everything goes according to plan, SpaceX will launch the largest rocket in human history next month, and if it succeeds, the starship will enable a quantum leap in deep space and planetary science, as Musk predicted. But how well will it succeed?

There are always more questions than answers for scientists, and there are always many more missions they want to fly than funds available to them. The abundance of water on the moon has only fueled scientists’ urge to send robots out into the solar system to uncover and analyze ice deposits and underground seas, just as we’re finding that the solar system has much more surprises than we may have thought.

Our inability to fly out there and open them becomes increasingly aggravating. But consider this: what if some planetary scientists have begun to believe that SpaceX’s new starship rockets, with their unparalleled lift capabilities and possibly paradigm-shifting low prices, may usher in a new age of exploration in the solar system?

Imagine sending a lander to Europa, which is home to a massive warm subsurface ocean; it would be an incredible sight. Scientists considered deploying a complicated spacecraft costing billions of dollars to perform science on Europa during recent NASA planning sessions.

By contrast, NASA might land a cache of scientific payloads the size of a single-story unfinished house Starship is meant to be enormous and inexpensive to launch. In contrast, organizations like NASA and the European Space Agency must pick and choose which missions to sponsor, with launch costs in the tens of millions of euros.

The low cost of launching a starship, as low as $2 million per launch, could open the door to a plethora of new exploration opportunities. Additionally, the starship has a significant advantage over other super heavy-lift rockets in development, such as NASA’s much-delayed space launch system and Blue Origin’s New Glenn rocket.

The upper part of the rocket is meant to be refueled in earth orbit by other starships, allowing it to devote more of its lifting capacity to scientific equipment rather than the fuel. For example, sending humans to the moon would need eight different launches, with each tanker starship delivering fuel to the lunar starship, which then travels to the moon with research equipment and crew.

Scientists increasingly imagine what they may be able to accomplish with a spaceship. Earlier this year, a white paper titled Accelerating Martian and Lunar Science with SpaceX Starship Missions was published, featuring Heldman as the principal author.

The primary difference of a starship is its mass, which implies it could transport full-sized equipment from Earth without having to miniaturize everything to fit in a smaller vessel, as was necessary for the Apollo moon trips.

In a nutshell, it’s a game-changer since starships can take off from other worlds as well as land on them. Furthermore, it might totally change the nature of a martian sample return trip; instead of bringing a few kilos of pebbles, as NASA envisaged, a starship could return with metric tonnes.

Brown University’s president, who helped NASA choose apollo landing locations in the 1960s and passionately trained the astronauts who landed there, signed the white paper and said he respects that SpaceX has a compelling mission and is working hard to achieve it.

Head said he witnessed the type of adolescent enthusiasm and dedication that powered the apollo program at SpaceX’s headquarters in Hawthorne, California. The closest I got to being in the Apollo program was working on the SpaceX production floor.

According to Tesla, a spaceship might also permit more expensive expeditions to other locales, either by launching directly from Earth or by using the moon and mars as refueling stations, an ambitious future envisioned by Musk.

Heldman was the lead author of a white paper titled Accelerating Martian and Lunar Science with SpaceX Starship Missions, which was published earlier this year. The fundamental difference between a starship and a spacecraft is its bulk, which means it could convey full-sized equipment from Earth without having to downsize it to fit in a smaller vessel, as was required for the Apollo moon missions.

In a word, it’s a game-changer since starships can both take off and land on other worlds. It might completely alter the character of a martian sample return mission; rather than delivering a few kilograms of pebbles, as NASA originally planned, a starship could return with metric tonnes.

A spacecraft called arcanum, proposed by an international group of scientists called Conex or conceptual exploration research, would use the starship’s heavy lifting capabilities to explore Neptune and its largest moon Triton.

Neptune had only been visited once by NASA’s Voyager 2 spacecraft in 1989. However, there is still so much we don’t know about it, according to James McKevitt, a researcher at the University of Vienna and the co-lead of conex.

Moreover, a large enough rocket, such as a starship, may be used to prevent an asteroid from reaching Earth, according to physicist Philip Lubin of the University of California, Santa Barbara. Such a mission might carry enough explosives to break apart an asteroid the size of the 10-kilometer broad boulder that killed out the dinosaurs, and the shards would then burn up harmlessly in the atmosphere before reaching our planet.

Currently, equipment like NASA and ESA’s upcoming James Webb space telescope must be launched folded up, which is an expensive, complex, and delicate procedure that could be prone to error.

However, NASA has suggested that a proposed super telescope called l-u-v-o-i-r designed to image Earth-like planets around other stars could launch on the starship. While Musk has stated that SpaceX is already working on an intriguing project involving a very large telescope that will take a lens designed for a ground-based telescope and use it to create a space-based telescope somewhere, Some scientists have fantasized about using a spacecraft to go to distant stars.

According to Renee Heller of Germany’s Max Planck Institute for Solar System Research and colleagues, Starship might provide a low-cost approach to test technology for a spaceship that can travel many light years to adjacent star systems.

We could send a sail-powered spacecraft to Mars, which would use an onboard laser to push against a thin sail and reach incredible speeds, allowing us to conduct a demonstration beyond Earth’s orbit. We would be able to track its acceleration and path through the solar system for a few days, almost to Jupiter’s orbit.

SpaceX might launch as many as a dozen starship test flights in 2022, according to Musk, with missions to the moon and Mars on the horizon, as well as lots of research potential. Or, as Musk puts it, “anything you can dream.” Thank you for sticking with me to the end; comment down below. What do you think about the take on scientists on this matter?

Thanks for reading till the end. Comment what’s your opinion about this information “Scientists Reveal their Opinion about the SpaceX Starship of Elon Musk“.